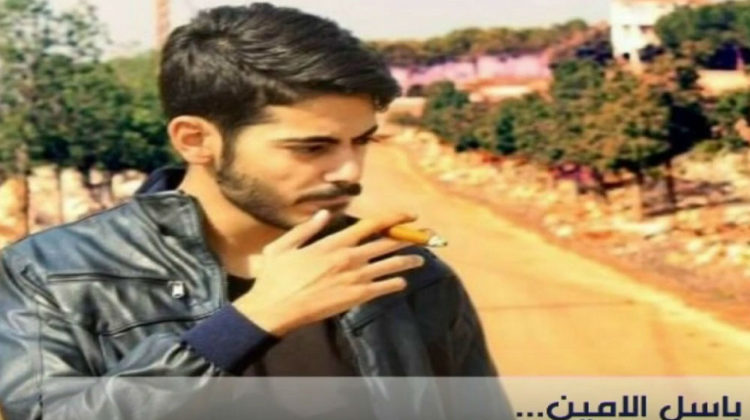 We are all quick to jump to conclusions when someone is arrested over a Facebook post in Lebanon but one has to be aware of the Lebanese laws, especially when he’s a journalist, before writing posting like:

“The shoes of a Syrian refugee, worker and national are worth more than your republic, Cedars, your Lebanon, your right wing, independence, government, history, revolution and presidents. What did we understand?”

The law clearly states that “You are held accountable for each and every word you publish and write on social media or on the Internet in general, should said word constitute a slander or libel according to the Lebanese Law”.

This being said, and even though I don’t approve of the Cybercrime and Intellectual Property Bureau’s methods, al-Amin clearly broke the law and there’s nothing much we can do about it. We can try to change the laws on the long run, but as long as you are not allowed to insult the President and the Republic, you should refrain from doing it in such a derogatory way. I’ve been critical of our politicians and several ministries many times but I would never consider insulting the Cedar and our country, history and revolution and compare them to a Syrian refugee’s shoes. This is insulting to every Lebanese, not just the state and I can’t allow myself to defend this young man because he’s being disrespectful to all of us.

Again, this doesn’t mean that I support arresting him or approve of the arrests but there’s nothing much to say here. I truly believe that freedom of speech should be absolute and I wouldn’t sue anyone who disrespects me or my country or consider it a criminal offense but that’s not what the Lebanese law says and until it’s changed, we have to abide by it and work on improving it. I hope al-Amin apologizes and gets away with what he did. We all do foolish things and he doesn’t deserve to be jailed for a year or two over a Facebook post.