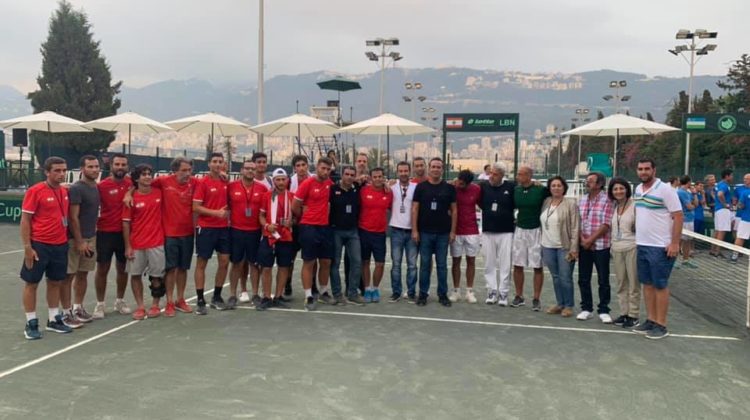 They almost created the unthinkable. They almost qualified for the World Group stage. But the fairytale sadly ended at the final breath, with Hadi Habib failing to score the vital point that would see Lebanon through against Uzbekistan.

Younger talent Hadi Habib, ranked 671st worldwide, could not repeat what his experienced compatriot achieved, falling in both matches to Uzbekistan 4-6 4-6 and 4-6 6-1 1-6 in the final rubber.

The doubles match which featured Giovanni Samaha, ranked 823, and Benjamin Hassan ended with a 2-6 7-5 3-6 loss.

Note that the tie took place on clay courts at the ATCL in Jounieh, in a wonderful free entrance/free food ambiance and a lot of support from the local tennis community.