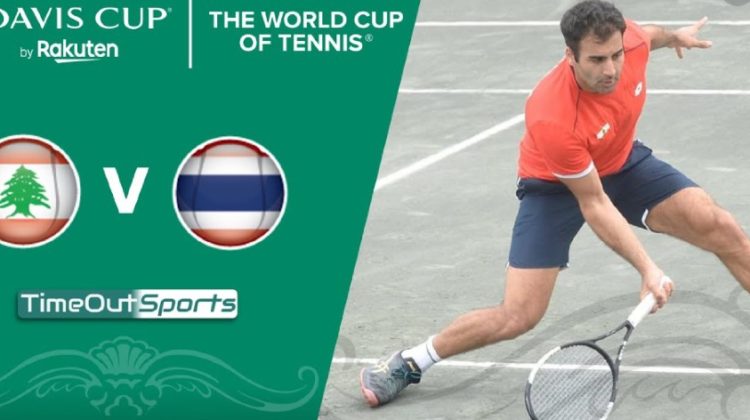 Spanning over 2 days, and withstanding rain, the Coronavirus fears and Eurobonds crisis, it seemed like there was another Lebanon inside the ATCL arena, celebrating today the consolidation of the country’s presence in the Davis Cup Group I, after emphatically claiming the tie against Thailand 3-1.

A first rubber took place on Friday, with Benjamin Hassan needing less than an hour to dismantle a player ranked more than 1000 places below him, 6-1 6-2.

Saturday was a much more intense and decisive day, with 4 matches theoretically taking place. And it looked set to be long after Hassan Ibrahim narrowly lost his match despite a valiant effort against a player ranked around 1000 places above him, 7-6 (8) 3-6 7-6 (5). 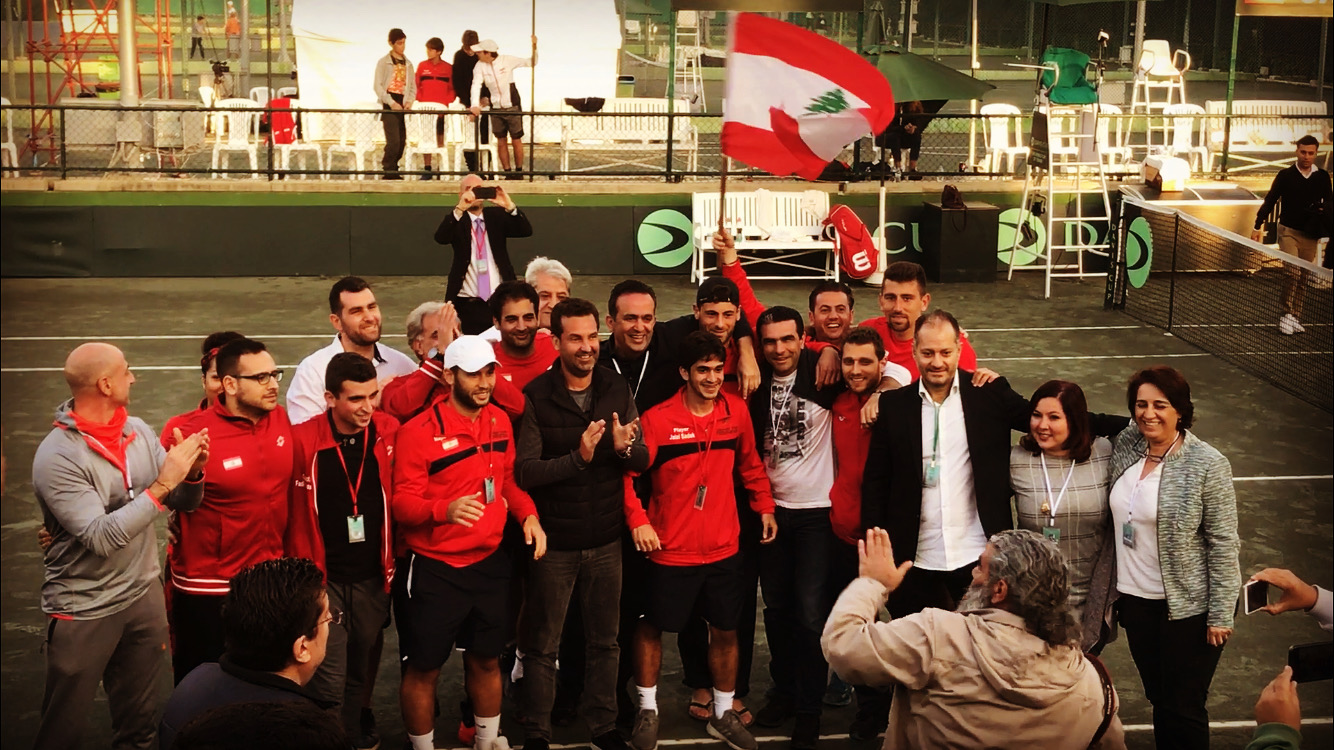 But perhaps the decisive rubber was the doubles match, which was almost perfect from start to finish, with the duo Benjamin Hassan and Giovanni Samaha winning 6-3 6-7 (7) 6-0 after a hiccup in the second set which could have seen them seal the deal in straights against the Kerdlaphee brothers.

The cherry on top of the pie was Benjamin Hassan’s 4th rubber, with which he claimed the tie for the country, 47 minutes later, sending Trongcharoenchaikul, Thailand’s #1 player packing 6-2 6-0, and giving Lebanon the chance of qualifying again to the World Group next September, when they will be facing another country, which is yet to be determined.