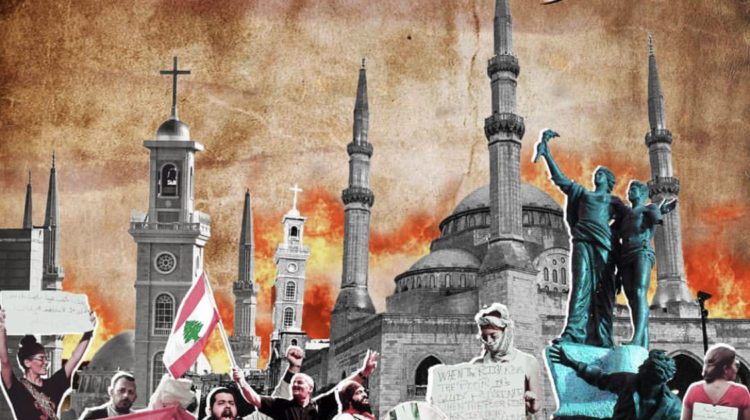 It’s been almost a week now since the protests started, and those in power are still trying to disperse the crowds and make them look bad in the media. Some are infiltrating the protesters, others are sending their reporters and journalists to provoke people and put it on TV and some politicians are labeling us as thugs. They have failed miserably so far but it is important to stay focused on the bigger image and promote every positive aspect of the demo.

There’s over a million people on the street, it’s normal to have some thugs and some trouble-makers but we haven’t had one serious incident in a week and that’s impressive to say the least.

So let’s all try to show them the true face of this revolution:

Strength in numbers: Show them those massive demonstrations 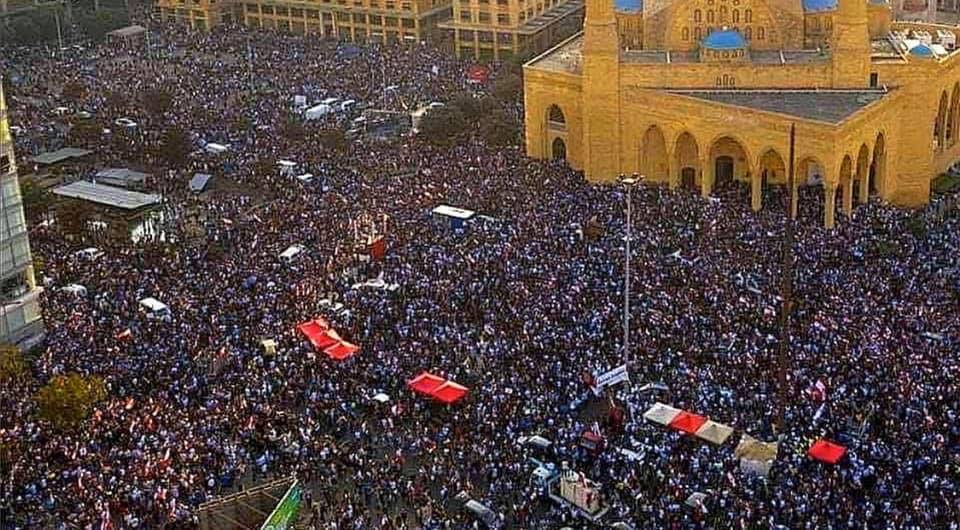 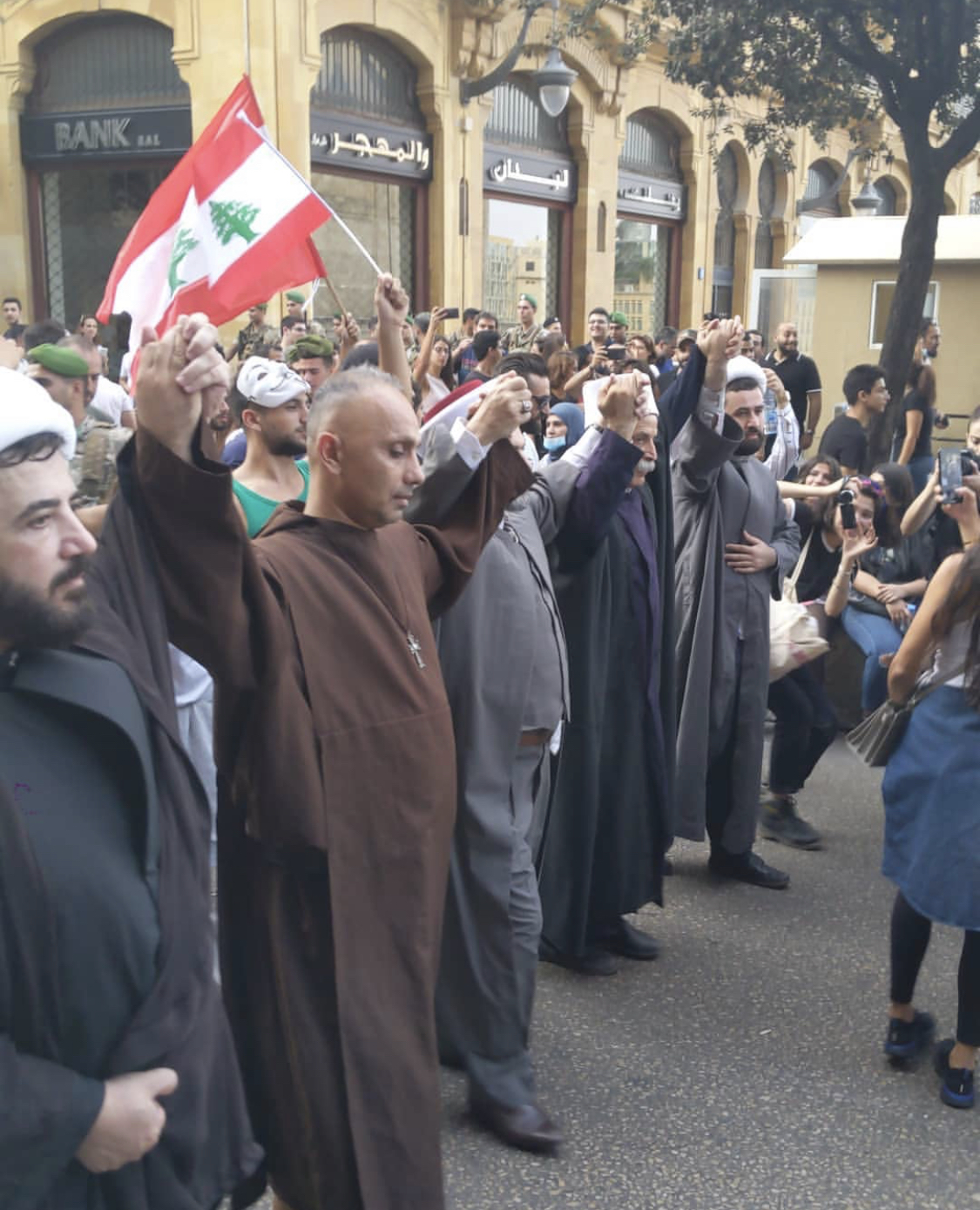 The Power of Unity: 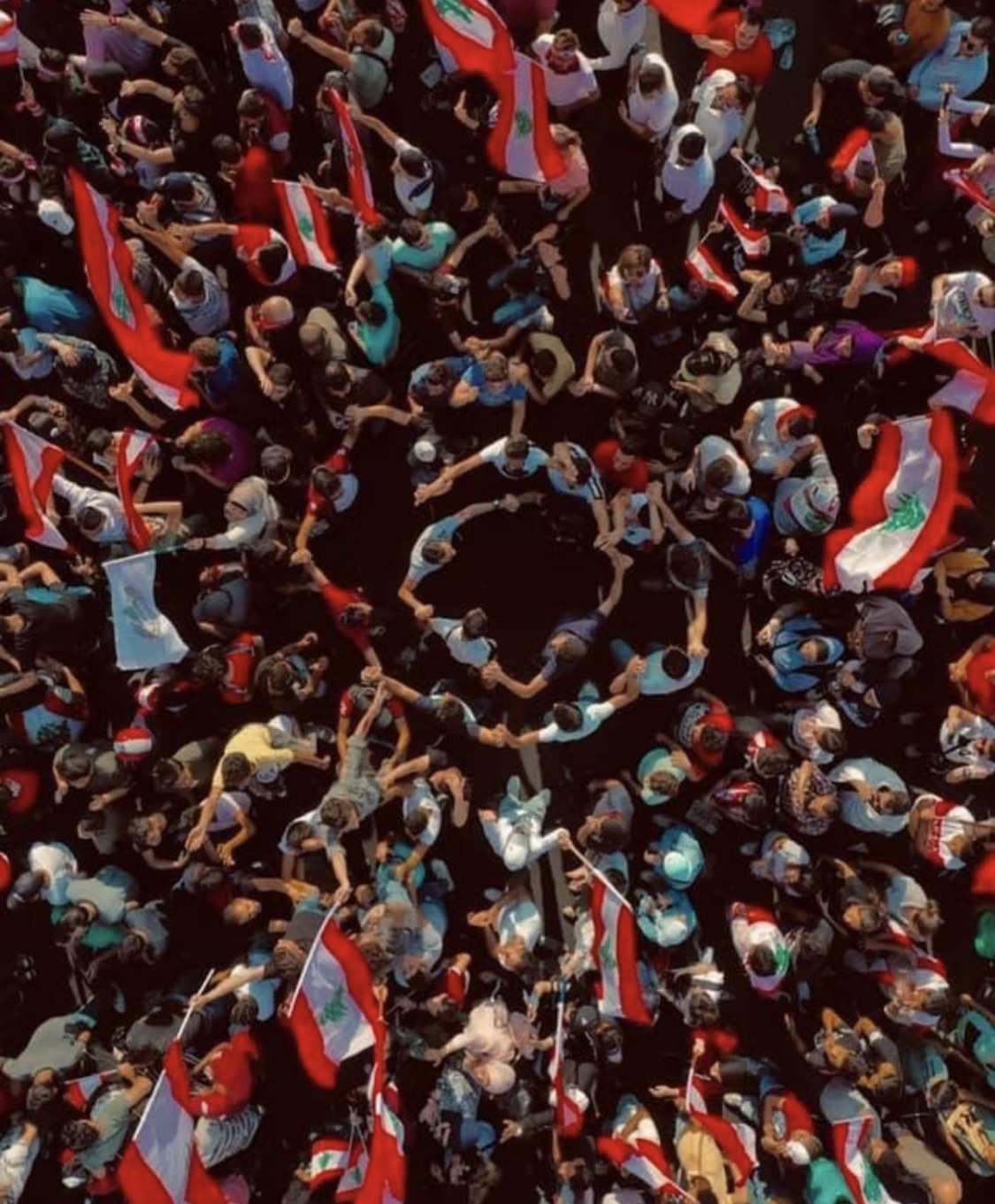 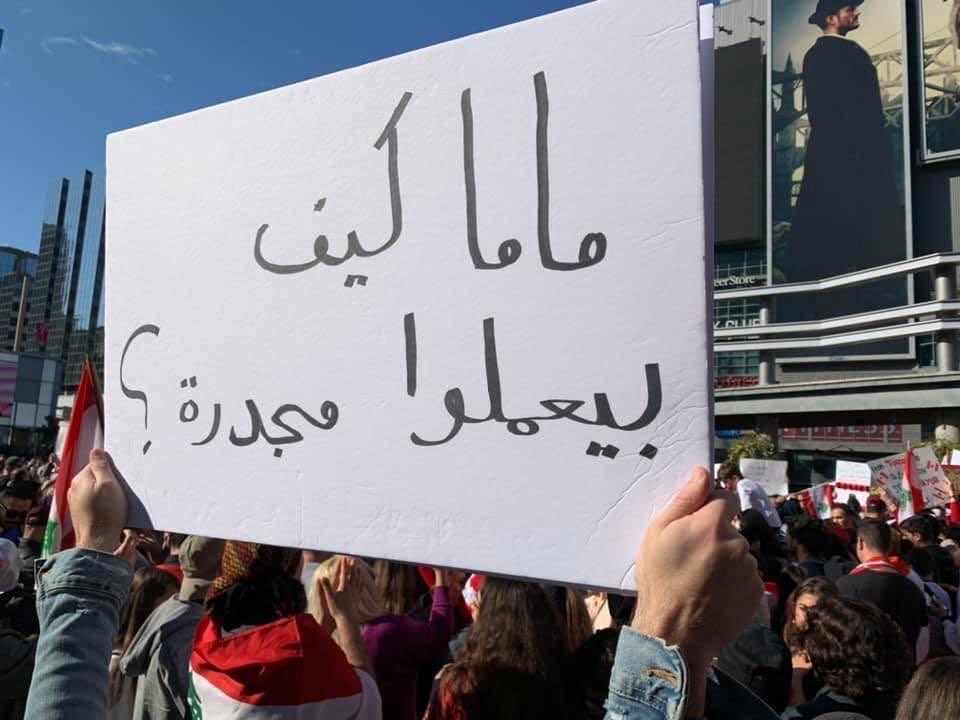 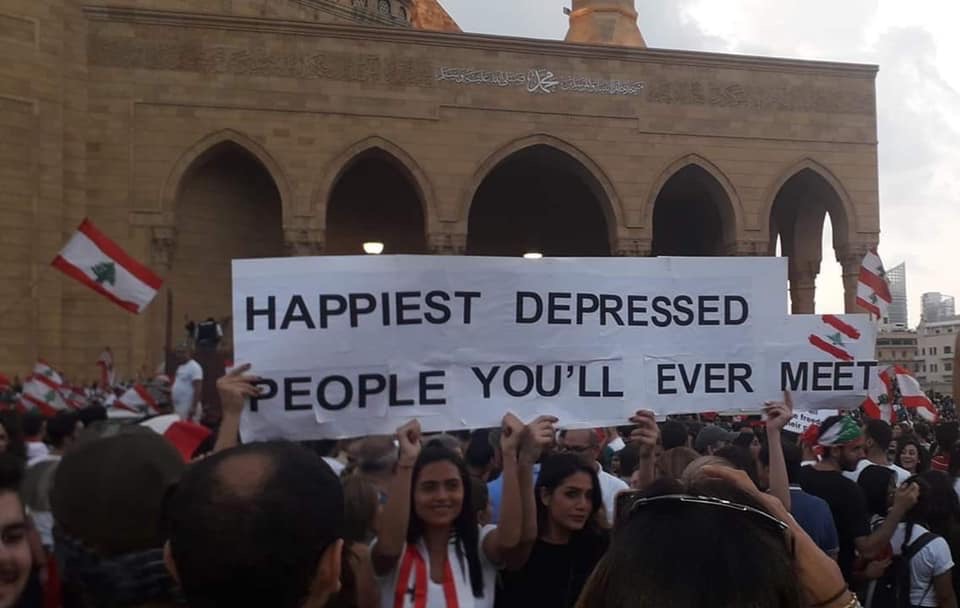 Art for the Revolution 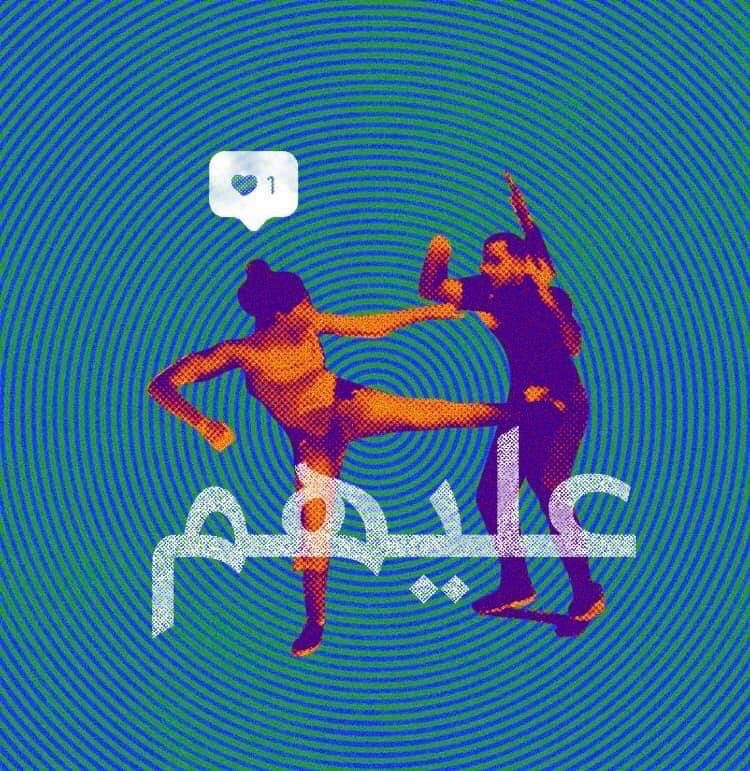 The Solidarity among Lebanese all over the word: 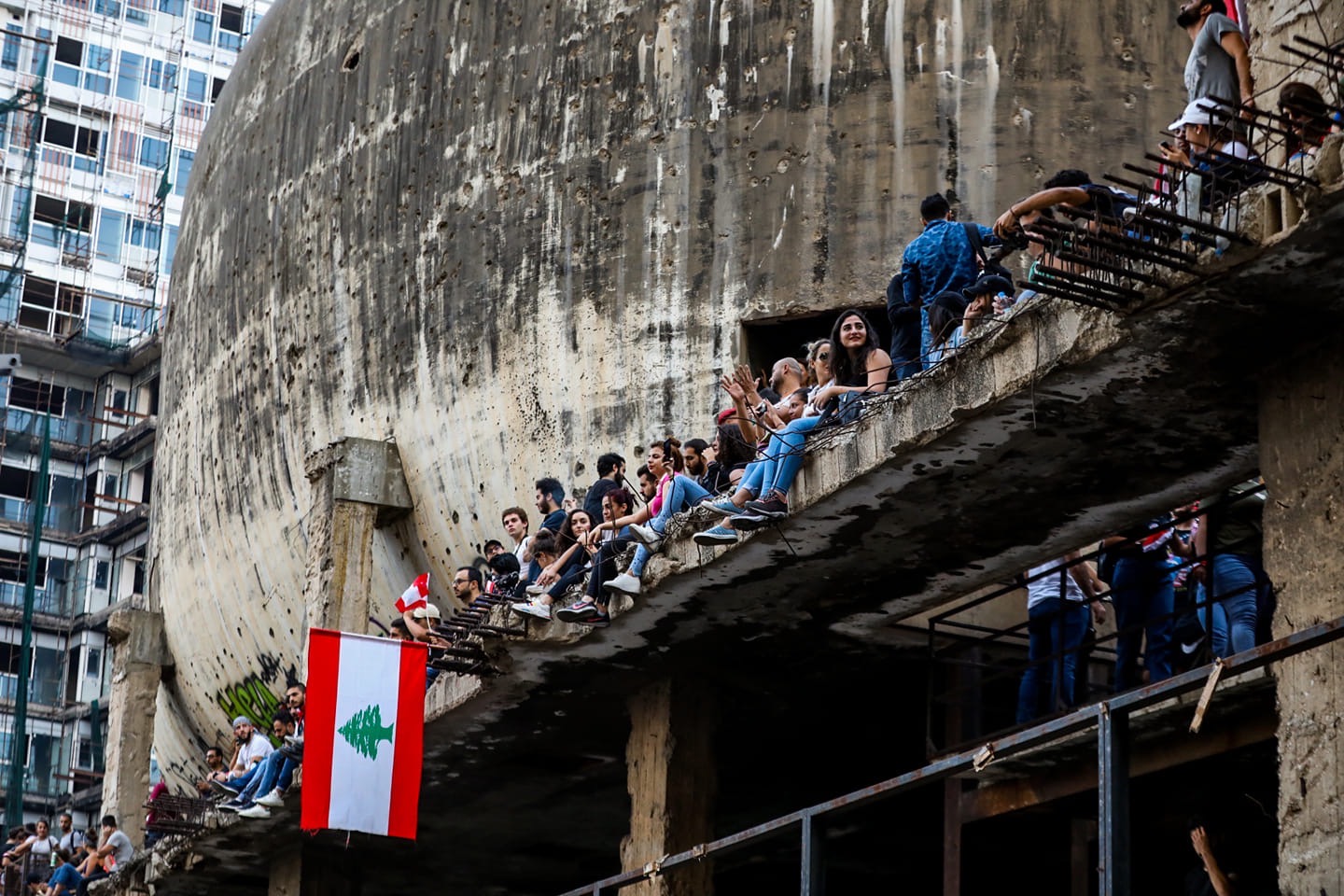 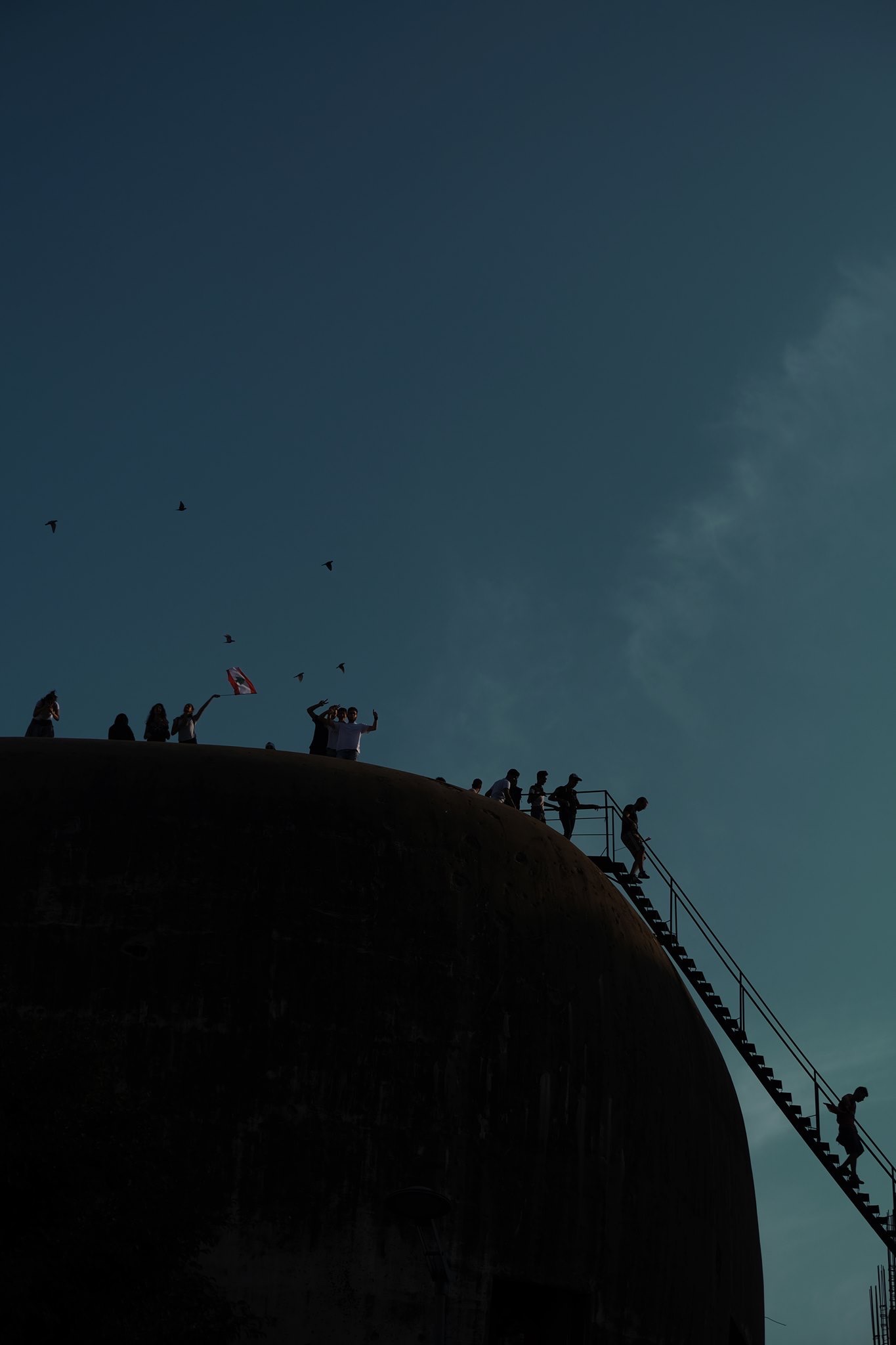 And I’m sure there’s plenty of other points we can promote as well!