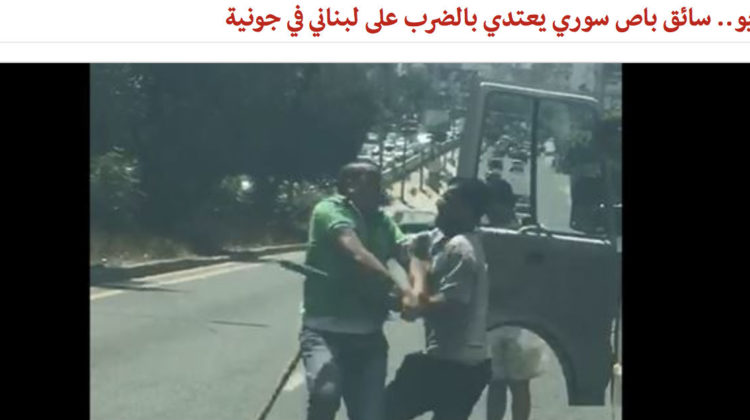 Is there any evidence that the guy who assaulted the driver is Syrian? Of course not. Is it clear who started the fight? Also not. Is it common for bus drivers to drive like assholes and fight on the highway? YES. What difference does it make if the driver is Syrian or not? What if both got into an accident and people got killed? Would the driver’s nationality matter? What’s the point of fueling Anti-Syrian hostility without fact-checking what happened? Who’s responsible for that mess in public transportation? The Syrian or Lebanese authorities? What if the Lebanese assaulted a 100% legit non-Lebanese driver? Should we praise him then?

As far as I see it, these are two reckless and idiotic drivers who should be stripped of their driving license for endangering their passengers and other cars. 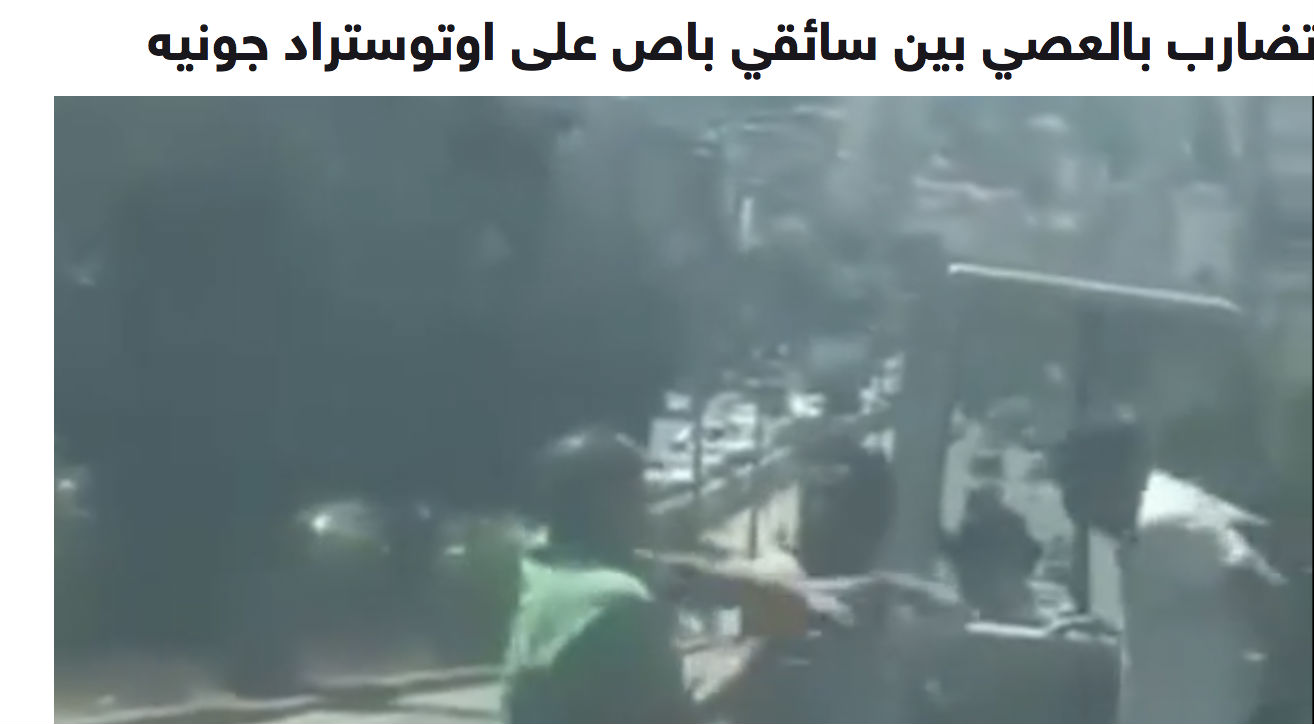