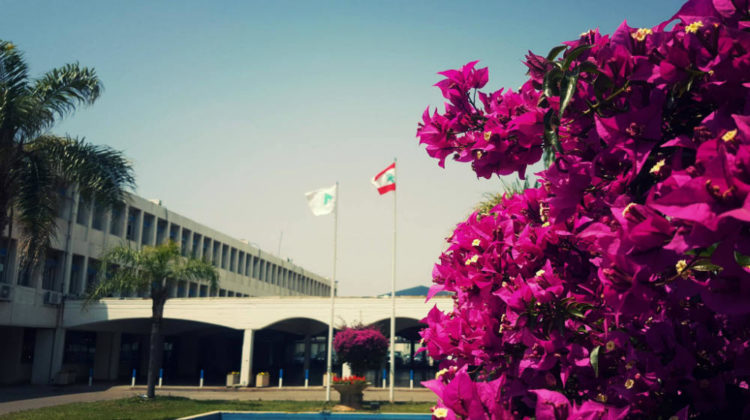 I’ve been following up on the internet situation ever since I started blogging and it saddens me to say that nothing much has changed ever since. It’s been 7 years now and we’re still being promised fiber optics but in reality, internet is shit and if it wasn’t for 3G/4G connections, half the country would have been running on a 2Mbps connection, if not less.

The MOT’s 2020 plan that was announced with Minister Harb made us all believe change is coming. I remember I was so excited back then I wrote the blog post around 4AM from the hospital the same day my wife was giving birth. Unfortunately, the plan was flushed down the drain and what followed was the downfall of the man responsible for the crappy internet situation we are in, a certain Abdel Menhem Youssef.

With Youssef out and Imad Kreidieh in, we were promised once again better internet within months and PM Hariri even went as far as promising a twenty-fold increase in internet speed, which obviously did not happen yet.

However, Ogero’s head is making changes and the #UnleashTheSpeed campaign was a success followed by the open speeds plans announced for those living close by to the Ogero stations. New plans were announced with higher speeds and cheaper prices and Fiber Optics plans were listed for the first time ever.

Is that enough? Of course not. Because unless ALL people get better internet and there’s a serious plan to deploy fiber optics, this is what we call “Ter2ee3” and will eventually lead to more failures and a worsening infrastructure and internet. More importantly, even if a plan to deploy fiber optics is in place, those who are still on shitty connections need alternatives right now and cannot afford to sell their houses and move next to the Central to get proper speeds.

Who’s to blame?
From a customer perspective, the blame is on Ogero obviously because they’re the internet providers but just like everything in Lebanon, things are way more complicated than that and the real blame is on the authorities, mainly the parliament at the moment, for not approving yet a budget for the fiber optics and for not giving it the importance it deserves. In fact, the real problem remains in the fact that many politicians don’t understand the need for a better internet and the massive impact that better internet has on the economy and society and this is not something that can change overnight. They’ve been fighting for weeks now on the new budget and wave scale yet there’s barely any mention of the internet issue as if it’s not a priority. Only last week, the new Telecom Minister was tweeting that the budget for fiber optics is not being approved and almost hinted at resigning if it doesn’t; Now I’m sure this is just politics but it’s an indicator on where the real problem lies. 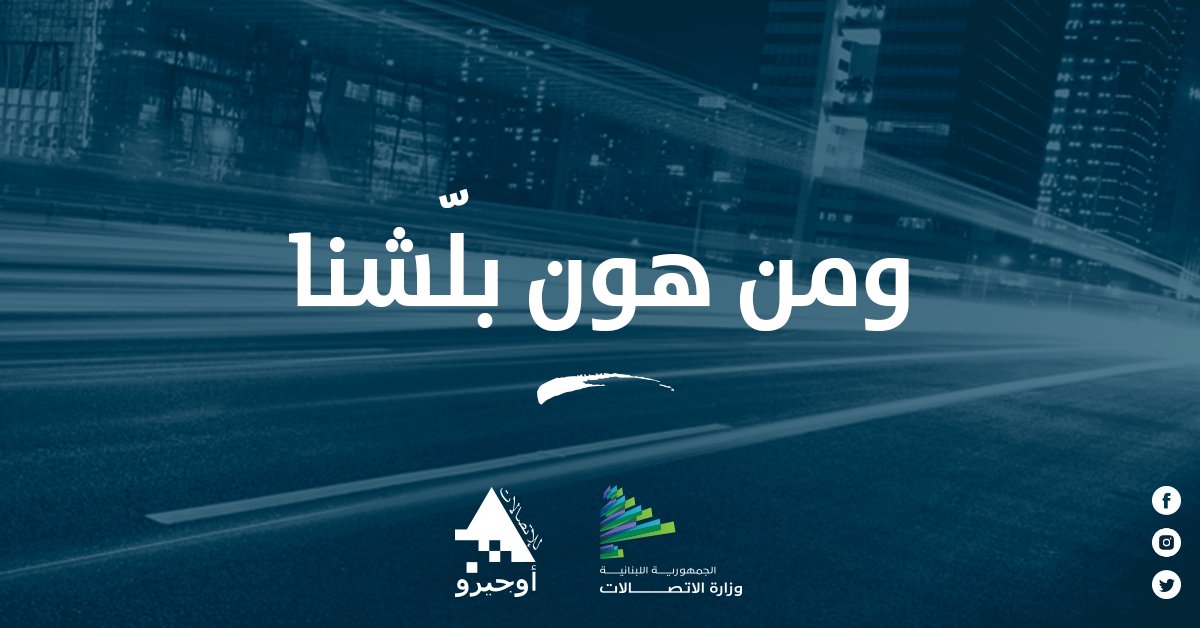 Unlike the old Ogero management, Kreidieh seems more keen on bringing change, understands the importance of having a better infrastructure and is ready to start deploying fiber optics as soon as he’s given the green light. Also from what I’ve heard, he’s working on offering alternative solutions to those struggling with speeds like myself but it’s not clear which solutions are feasible at the moment.

Of course not much has materialized yet but Kreidieh’s approach is a more genuine and dedicated one than his predecessors and he’s open to questions and giving feedback at all time, which means that he’s trying and we should give him the benefit of the doubt. Moreover, I’ve had several talks with Kreidieh online and even met him once in person and he’s well aware of the situation and what needs to be done. I even had the chance to meet several Ogero engineers who are eager to get things started and have been working long hours for months to get everything in place for FTTC deployment.

All in all, I had never met or known about Kreidieh till recently and I don’t see why he would go out so publicly about wanting to change things if he isn’t willing to. After all, he’s obviously not running for office and he has everything to lose if his plans don’t work out.

Let’s hope for the best, yet another time 😀