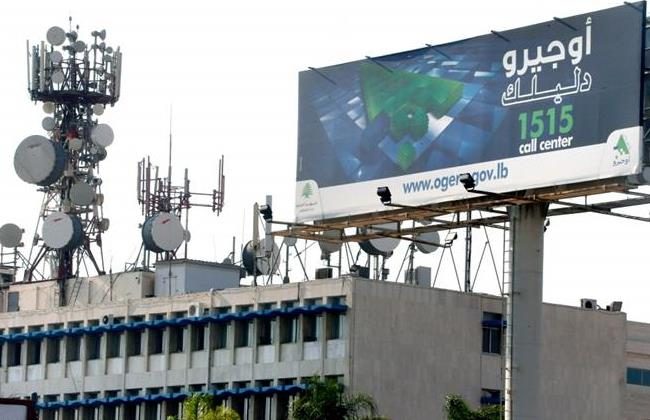 Update: Open Speed means if you are close to the central office you can get a much higher speed (could reach 12 mbps or more in some cases), so speeds may differ for some lucky ones!

Ogero head Imad Kreidieh announced new reduced DSL prices this week. The changes are effective immediately and were as follows:

The last change in prices was two years ago and even though we’re all in favor of cheaper DSL offerings, it’s pretty much useless when speeds remain unchanged but I’m hoping this will come soon.

I’m currently subscribed to the 2Mbps unlimited 60,000 LBP, because that’s the only plan I’m able to subscribe to, and despite that I rarely get more than 1.5Mbps and internet is very slow during the day. In fact, I doubt that I’m consuming more than 15-20GB a month but I’m keeping it as unlimited to avoid any surprising extra-consumption charges.