Telecom Minister Boutros Harb announced today the new rates in regards to the DSL and 3G in Lebanon. Unlike what was previously announced, the rates will be effective starting July 1st and not June 1st. Here are the changes introduced:

The new DSL rates are practically the same as the ones I posted a week ago. You can check them out [Here] and I posted below the summary I wrote previously: 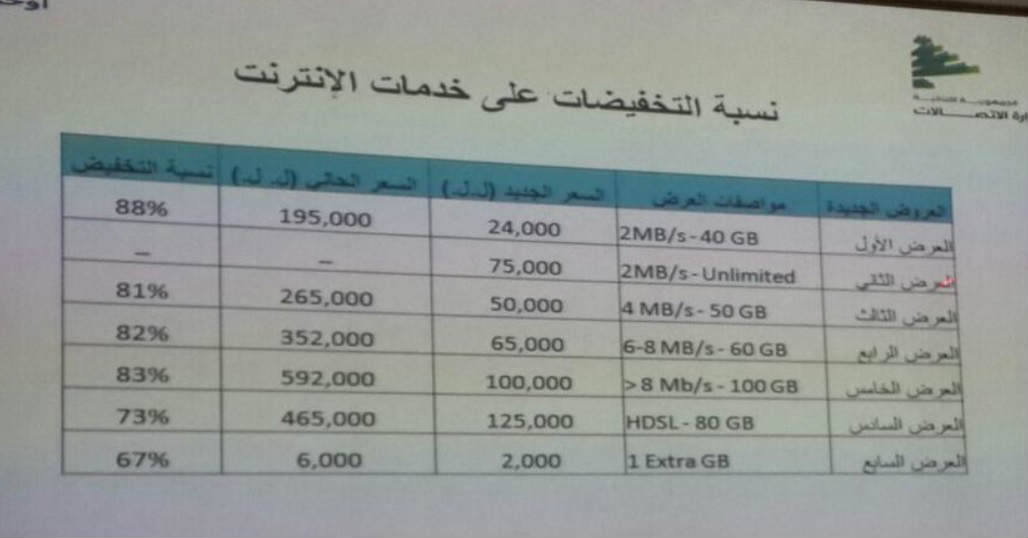 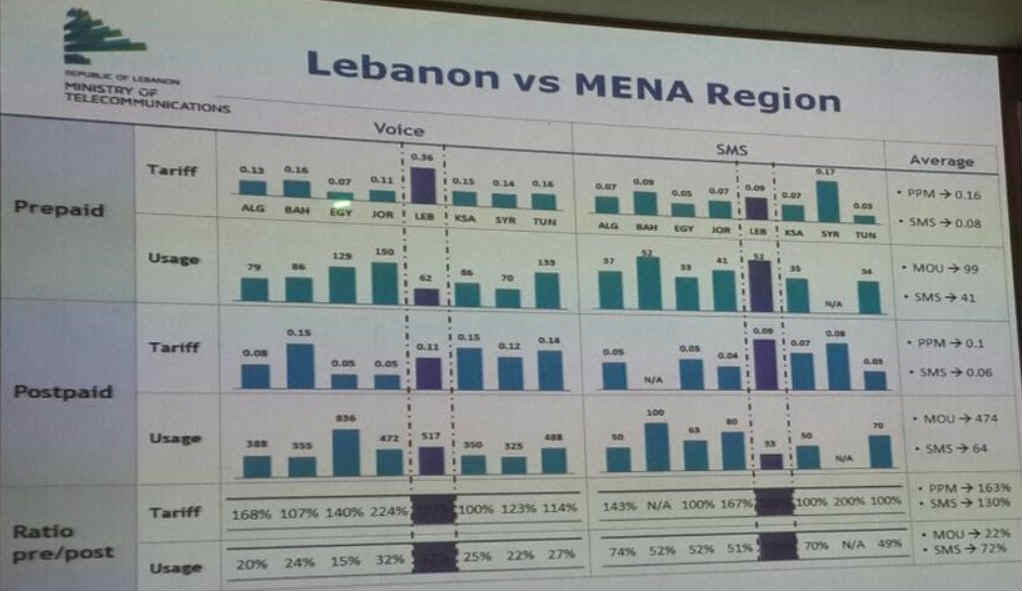 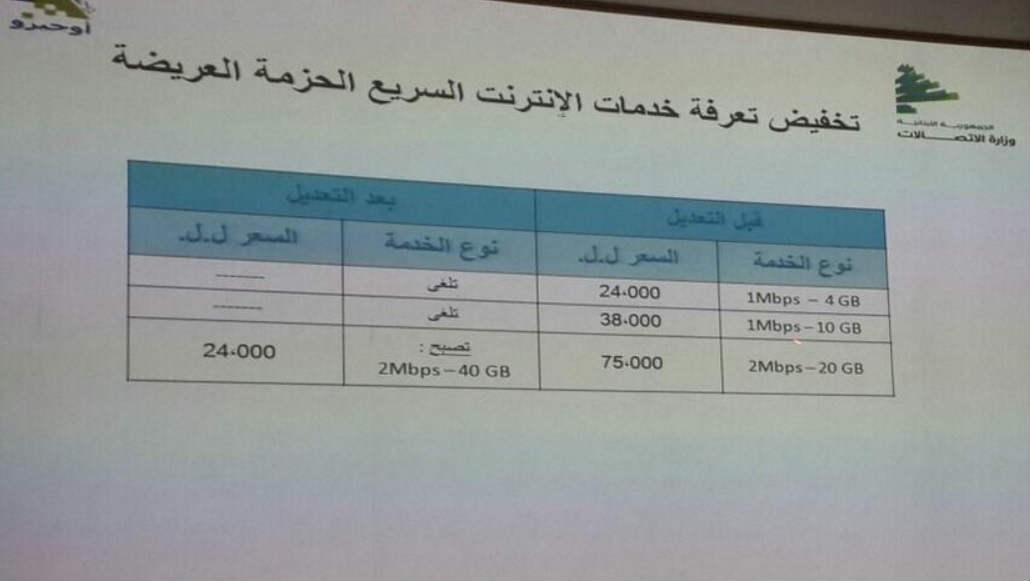