I’ve always heard about Uber but never tried it to be honest. Uber is a transportation app that you can use to request a ride by pinning your location and get picked up within minutes. Uber is available in more than 130 cities and 30 countries.

If you are a new user, here how it works:

1- Download Uber via the App Store on iOs & Android.
2- No need for cash. Register your account with a credit card (Visa/MasterCard).
3- Drop the pin on a pick up location & track the car in real-time.

The app is available for [Android] and [iOS]. You can also get estimates of the fares [Here].

We’re super excited to have Beirut join the ride along with the 140+ cities from across the globe because it’s about time the Lebanese crowd experiences a reliable, safe and comfortable ride at the tap of a button!

Pierre Rabbat, the famous face of #MinElEkhir TV show on MTV loved the idea of Uber hitting the streets of Beirut and was one of the first to test…

He opened the app this morning, booked his trip and rode as he planned his pitch at the back of his Uber for the international star he is inviting to the final episode of his show – NO ONE and yes NO ONE knows who she is but that one driver.

At the same time in Saifi Village, Daniella Rahme, the winner of Dancing with the Stars Middle East Season 2 and TV/Radio host, opened and booked her first Uber ride through the app. A few minutes later… …her private chauffeur showed up and accompanied her from meeting to meeting throughout the day. She certainly rode in style! 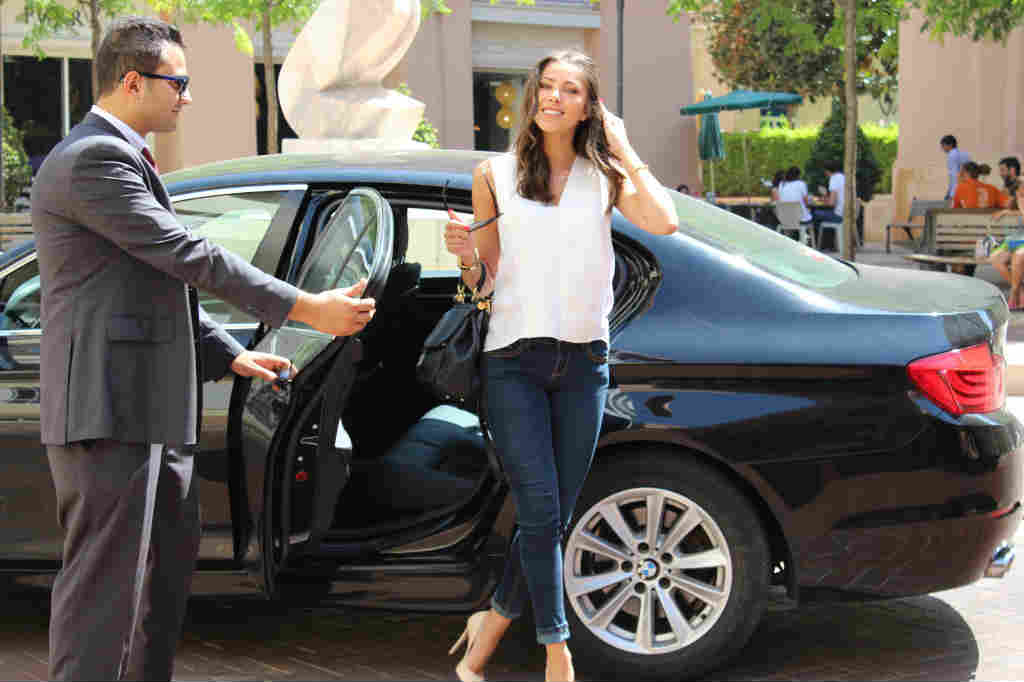