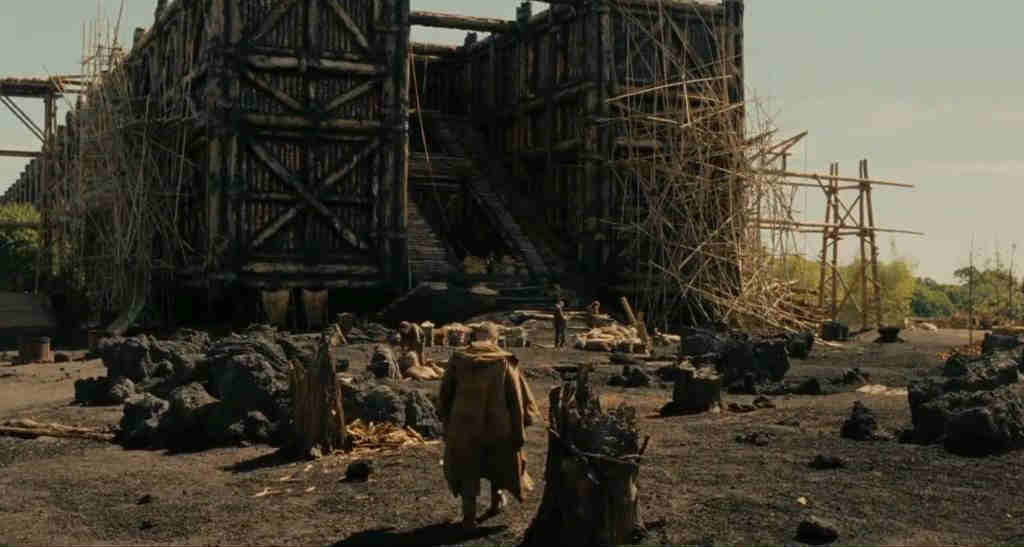 Grand Cinemas tweeted few days back that Noah will start showing on March 27th but they said it didn’t pass the censorship yet. Cinemall posted today on their Facebook page (See below) that the movie won’t be released but I can’t find the post on their page (It looks like it got deleted).

[Maharat] who apparently contacted someone at the censorship committee is saying the movie won’t be banned but won’t be allowed for children under 13 years.

It looks like it won’t be banned in Lebanon but will probably be censored.