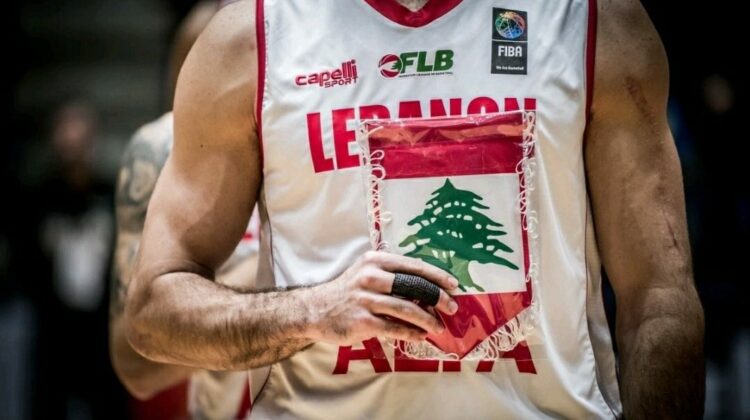 A couple of weeks ago, Lebanese NT player Ali Haidar shared a video where he stated he will never play in the national team as long as Akram Halabi is president of the Lebanese Basketball Federation, and challenged any journalist to interview him live.

LBCI’s Gayath Dibra ended up interviewing Haidar for over an hour yesterday and the claims/accusations he made were scandalous to say the least. You can watch the full interview [here], and here are some of the key points:

– The teams decided with the the Lebanese basketball Federation president to cancel the league to screw the Lebanese players, in exchange for voting back for Akram as president.
– There are two Lebanese NT players that were brought in as a favor (Wasta).
– The current President brought the game 20 years back by cancelling the league this year.
– The National Team will be humiliated if he makes it to the Asian Championship.
– Most of the Lebanese players and coaches are leaving to play abroad because of what this federation and the teams have done.
– A Lebanese journalist was bringing hookers to the Lebanese players during the 2017 Asian championship.

To sum things up, he’s been saying what we’ve been repeating for years. We have a politicized and incompetent federation and we have teams with no sense of financial planning, who would rather spend half a million dollars on a foreign player to win than invest in local talent and grow the sport.

Instead of reducing the number of foreign players, investing in Lebanese players and putting clear directives for the teams to be financially stable, they decided that Lebanese players are overpaid, then cancelled the league without any convincing arguments and forced key players out of the country.

Don’t expect much from this president or the next. Lebanese basketball, just like the Lebanese economy, always was dysfunctional and non-sustainable. I can’t prove if all that Ali Haidar said is true, but I wouldn’t be surprised if it were.