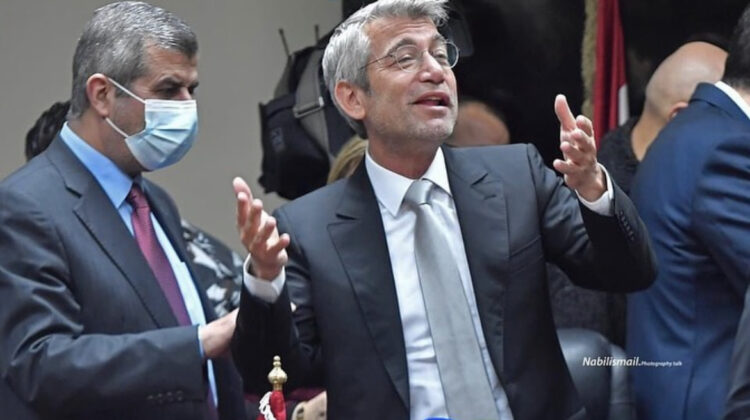 Lebanon’s Energy Minister Walid Fayyad signed yesterday a deal to purchase electricity from Jordan via Syria. The deal is expected to bring up to 250 megawatts of electricity a day within two months, which translates to roughly two extra hours of power per day, and will cost us around $200m which will be funded by the World Bank.

So once again, instead of restructuring the energy sector properly, we’re going for short term and short sighted solutions that will cost us more money and get us more indebted.

As pointed out by energy policy researcher Marc Ayoub and many energy experts in Lebanon, “the sector needs to function independently away from political interests and sectarian power-sharing in Lebanon. We need to appoint a regulatory authority in EDL to remove the political hand out of energy decision-making. With an independent authority, we can move towards gas instead of fuel, increase transparency and, most importantly, move towards renewable energy.”

Until then, this minister and every minister are only working to promote their political team’s agenda for the upcoming elections.