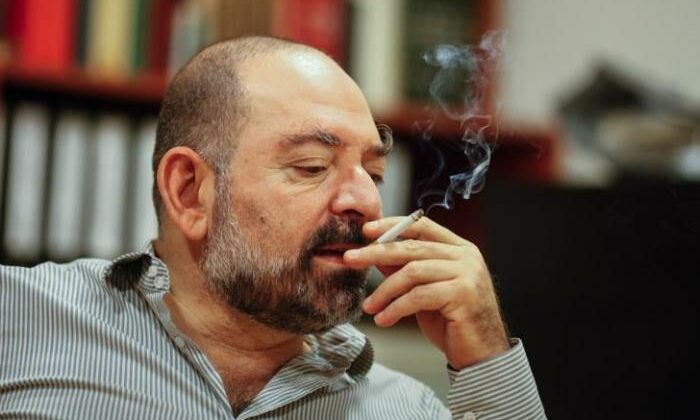 It goes without saying that we will never know who killed these people, and if anything this rotten political class that has been running this country since 2005 and even before that only helped encourage violence and assassinations ever since. Every party has his small militia and/or group of thugs, and can easily order hits like the one on Lokman.

This is the sad and horrifying state we live in, where the life of a human being is becoming cheaper by the day, where prominent activists are shot in their cars, where a hardworking photographer and father of two is ambushed and killed in front of his kids, where the capital gets blown up due to incompetence and no one is found guilty after 6 months and the list goes on …

It’s easy to say that Lokman’s ideas will prevail, but if anything, these tragic events are pushing free thinkers like Lokman away from Lebanon. The liberties that always constituted Lebanon’s backbone are no longer there and we’re a step closer to becoming an authoritarian regime.