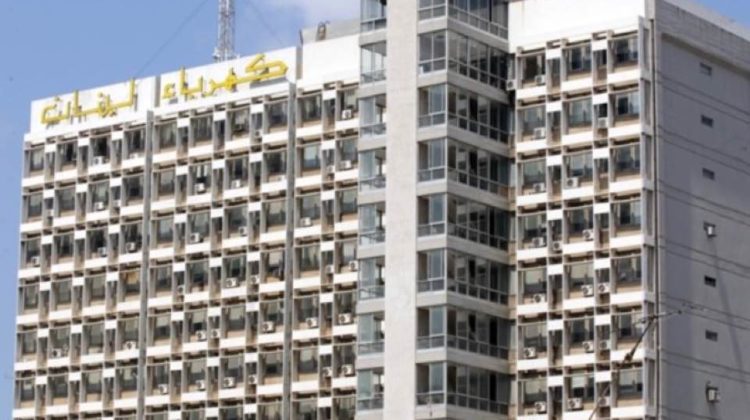 Just in case you hear new promises about providing all Lebanese with 24/7 electricity, that’s not going to happen anytime soon. The truth is if the government adopts TODAY the comprehensive roadmap to support the 2010 Ministry of Energy and Water’s plan, we won’t get 24/7 electricity before 2024 and that will depend on the projected demand for power over the coming years. According to estimates, Lebanon has an energy shortfall of 1.5 gigawatts (GW). Moreover, the demand for power is projected to continue growing at an estimated 5 percent annually from 2018 to 2021, and at 3 percent beyond 2021 through to the end of 2030.

Few months back, I was invited to a roundtable with GE where they showcased their experience in the development of the energy section in Lebanon, with the first GE steam turbine in the country commissioned in 1987 and the first GE gas turbines entering operations in 1996. We also had the chance to discuss the roadmap set by the Energy Ministry and which consists of five key points:

• Add up to 1.5 GW through fast power technology and new simple cycle power plants that are tri-fuel capable – able to run on heavy fuel oil (HFO), light diesel oil (LDO) and natural gas, as well as wind power plants that can help to generate clean energy, in the short-term.

• Bring online up to another 2.7 GW to meet the country’s energy needs through new combined cycle power plants and renewable energy facilities, in the long-term.

• Strengthen the grid through extensions to up to 6 existing substations and developing up to 17 new substations.

• Install an Integrated Energy Management system to allow the Ministry to identify losses in the network. 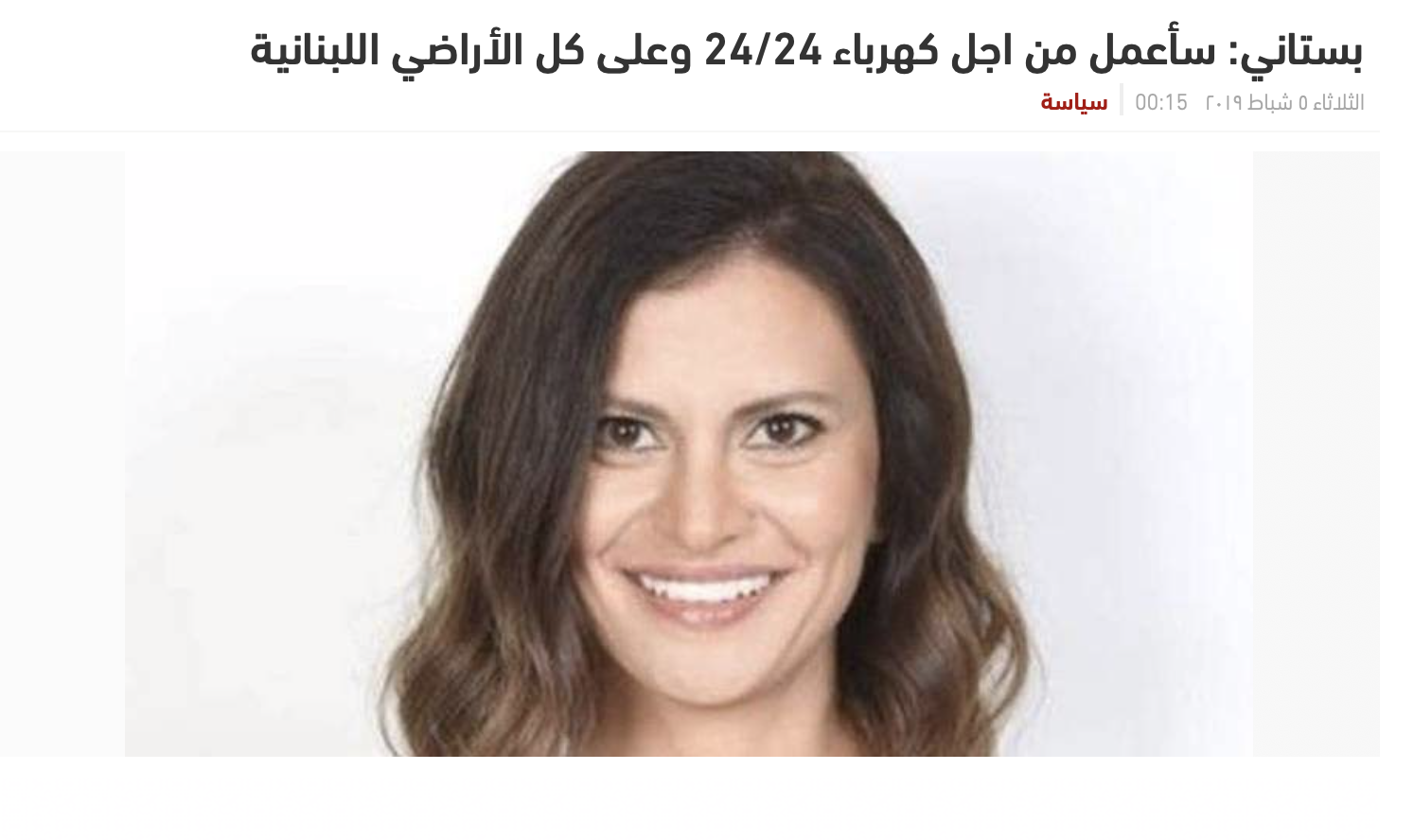 Unfortunately, none of this is possible without the government’s approval of this roadmap and their commitment to implementing every point. This being said, don’t expect any improvement electricity-wise. In fact, we might have a major blackout in the coming week if funds are not transferred to EDL.

I hope the new Energy Minister will focus more on renewable energies and find a better alternative to generators and power ships.