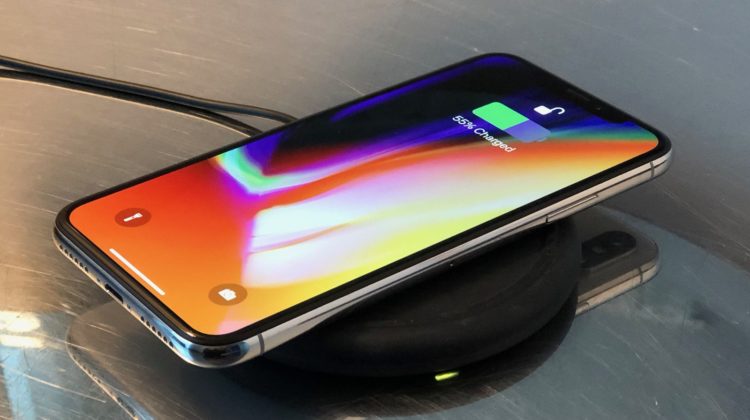 The 90-days period set by the Telecom Ministry to register smartphones purchased from abroad has elapsed and people are starting to get messages asking them to settle their customs fees at LibanPost to avoid blocking the device. These new measures were adopted by the previous Telecom Minister Jarrah back in September yet the customs are still unclear until the hour.

I honestly don’t understand the purpose behind it, except finding more excuses to fine us and steal money from the people. If I want to buy my iPhone from New York and not Beirut, that’s my business. As long as I’m not running a business, I don’t see why I should be paying customs. Similarly, imagine a foreign journalist or worker coming on a 6-month mission to Beirut and wanting to buy a local line. Why should he pay customs on his phone? This doesn’t make any sense.

Let’s wait and see what the new Telecom Minister will do about that. Till then, think twice before you purchase phones from abroad now.