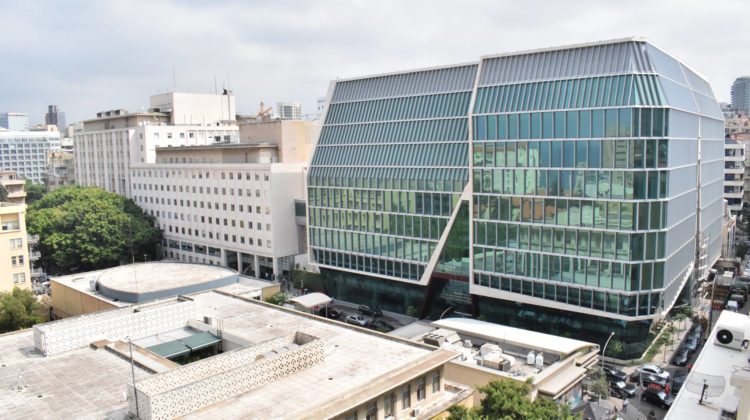 Earlier today, a friend shared with me a statement by the NSSF that they are no longer working with AUBMC and will no longer cover expenses of NSSF patients there. I have no idea what was the reason behind such a decision but that’s probably the worst possible way to inform NSSF patients about that. Even if they’re right to do so, they should at least take into consideration patients being treated and refuse new applicants for ex.

Imagine you have a family member being treated at AUBMC for a year now and all of a sudden, the NSSF guy tells him/her they’re not covered anymore. In all cases, AUBMC dealt with the matter swiftly and issued a statement claiming that they received the notice also unexpectedly from the NSSF and that they reached out to them and cleared the misunderstandings.

Also and more importantly, they will continue business as usual with no interruption in NSSF coverage, which is great news 😊 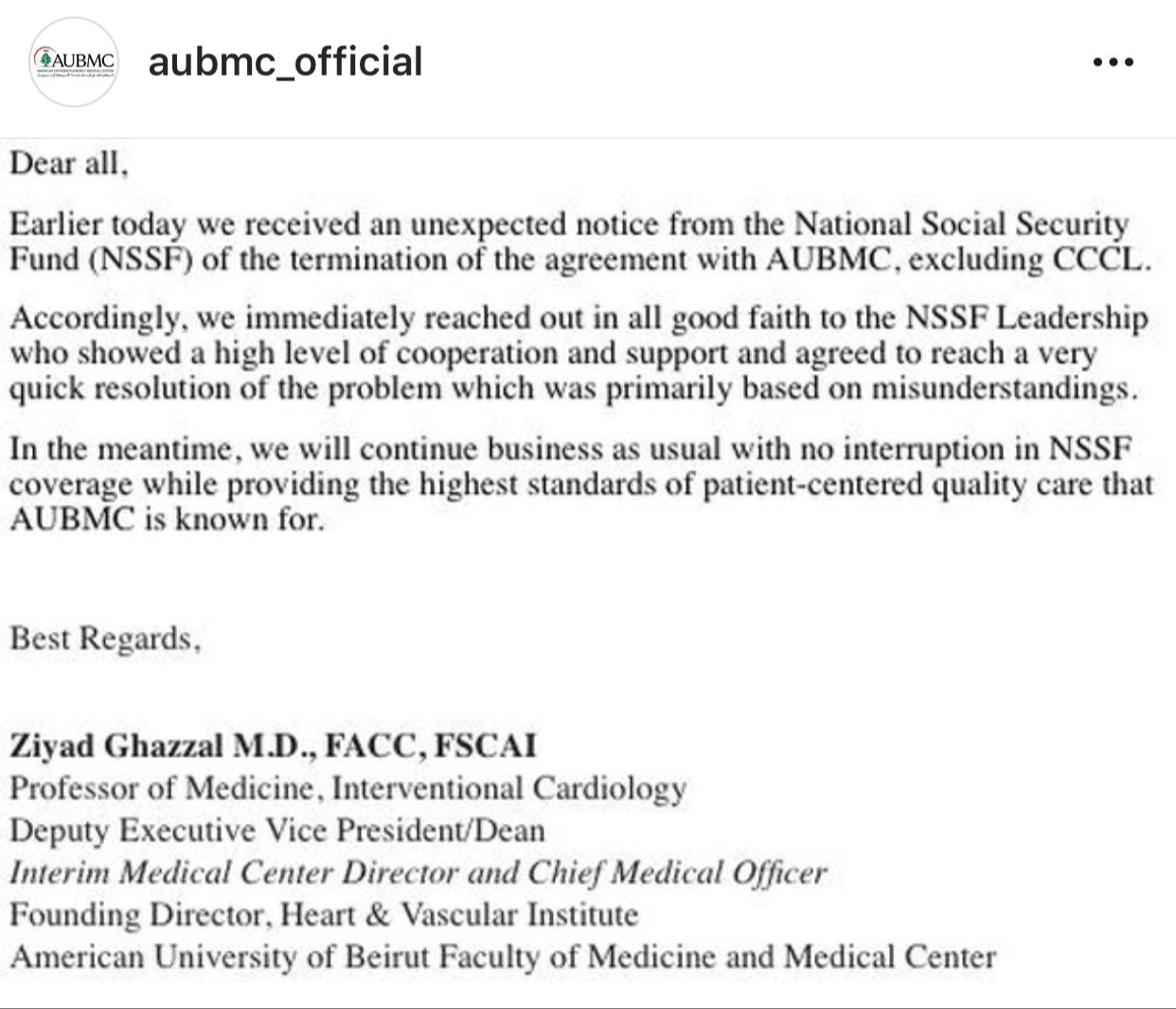 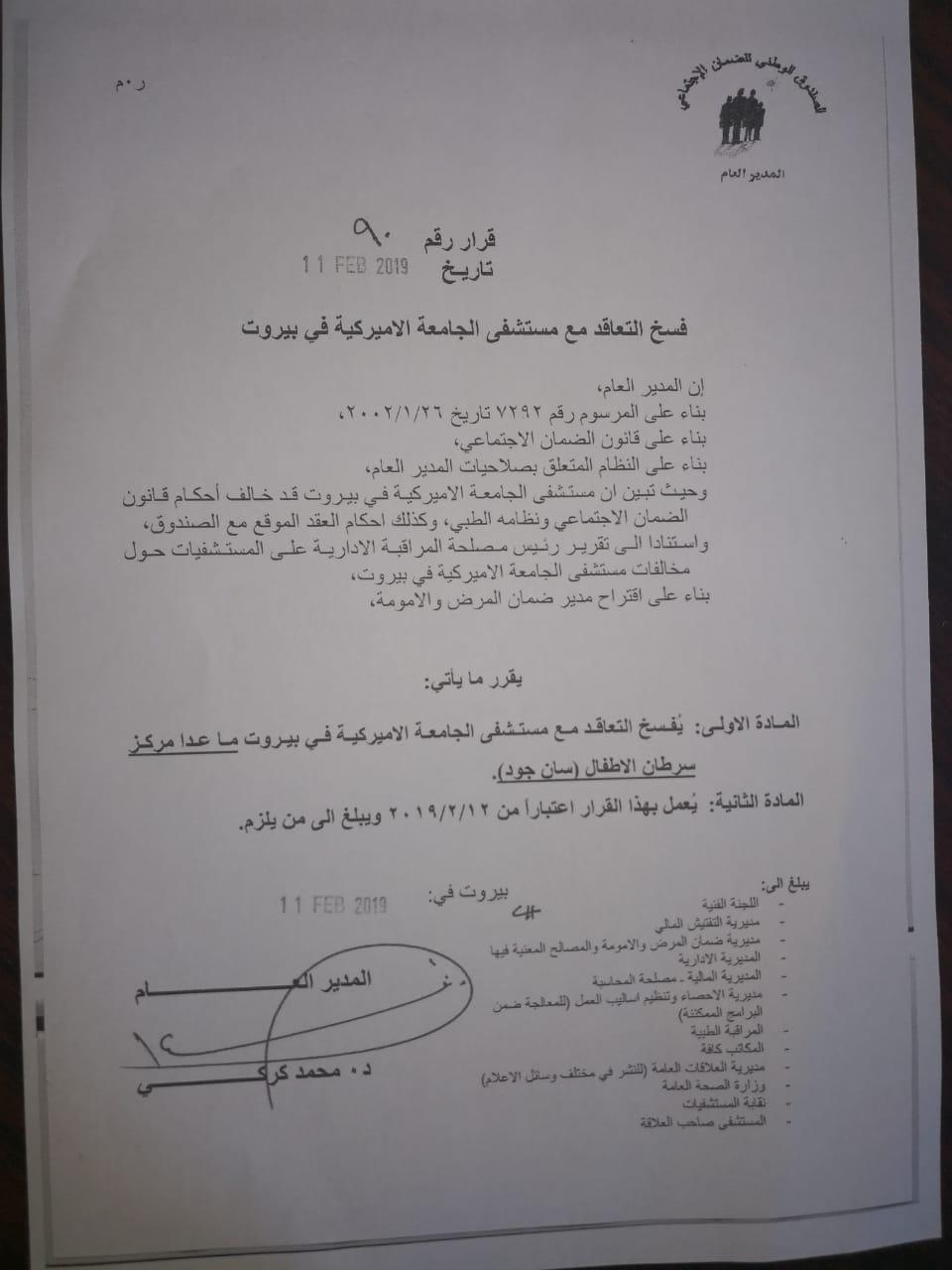