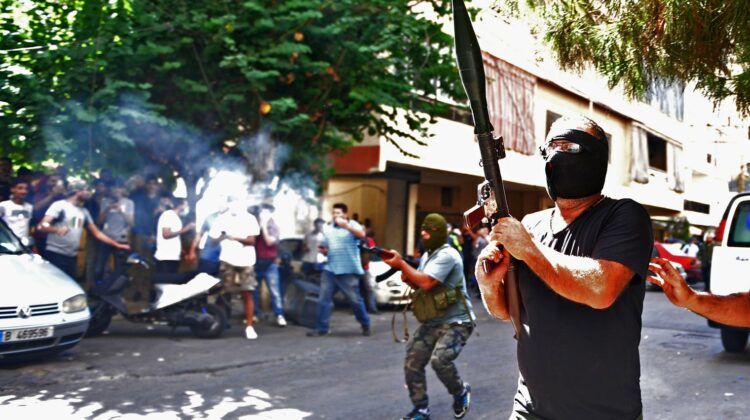 Following the Tayyouneh clashes that took place in October 2021, the Lebanese Military court had originally charged 68 people with murder and sedition, but there hasn’t been any updates since then into this incident that left 7 people dead and around 30 wounded. In fact, the most recent update on that file was that the number of detainees reached dropped to 20 from both sides, including 3 Syrians, and that there’s still no sign of snipers.

While it’s clear that such investigations can take time and are usually done amid great secrecy, the amount of videos and footages that circulated online should have been more than enough to close this file and charge those responsible. Unfortunately, the whole thing got politicized and as a result, all parties are stalling and those detained are paying the price.

PS: Don’t be surprised if you start hearing about Tayyouneh right a couple of months before elections day.