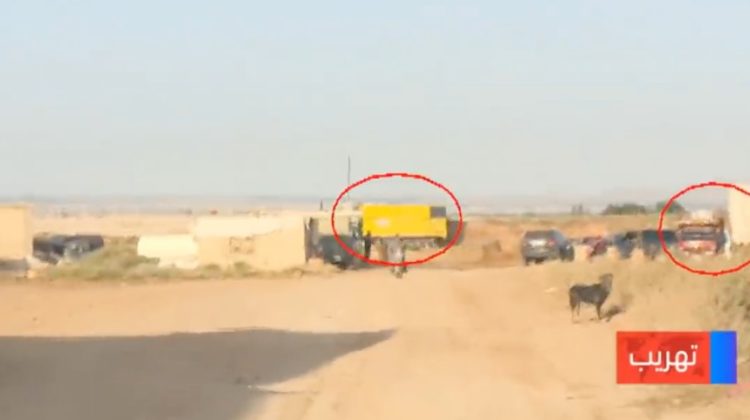 Previous Defense Minister Elias Bou Saab claimed back in 2019 that over 95 percent of illegal border crossing has been closed since the Fajr al-Joroud operation in 2017. He added that eight to 10 illegal border crossings currently exist, and closing them needs a political decision to mark the border with Syria and an increase in Army personnel.

Assuming he is correct, these remaining 5% are costing us over $400 Million in yearly losses just from the fuel smuggling into Syria. Add to that the smuggling of dollars, subsidized wheat and medicine.

I don’t understand why we need a political decision to close or at least monitor these borders. We’re in dire need of every penny yet hundreds of millions of dollars are being smuggled right in front of our eyes. Just check out LBCI’s report below which shows the trucks going back and forth on these crossings.

If this not a scandal that requires investigation and a swift decision from the government, I don’t know what is.