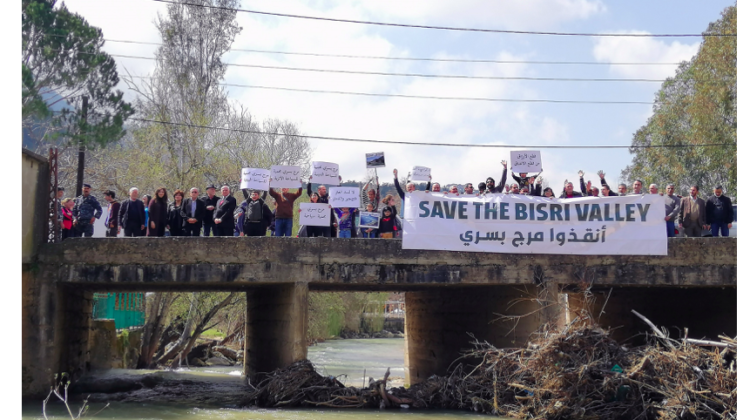 As pictures of an empty Mseilha dam are emerging everywhere online, one has to wonder as to why the authorities are so keen on proceeding with new dams like the Bisri one. The Brissa dam was a failed one, yet we did not learn the lesson and proceeded with the Mseilha one which is failing so far.

Why don’t we revisit what happened before hitting another wall?

The answer is simple: A lot of money involved! 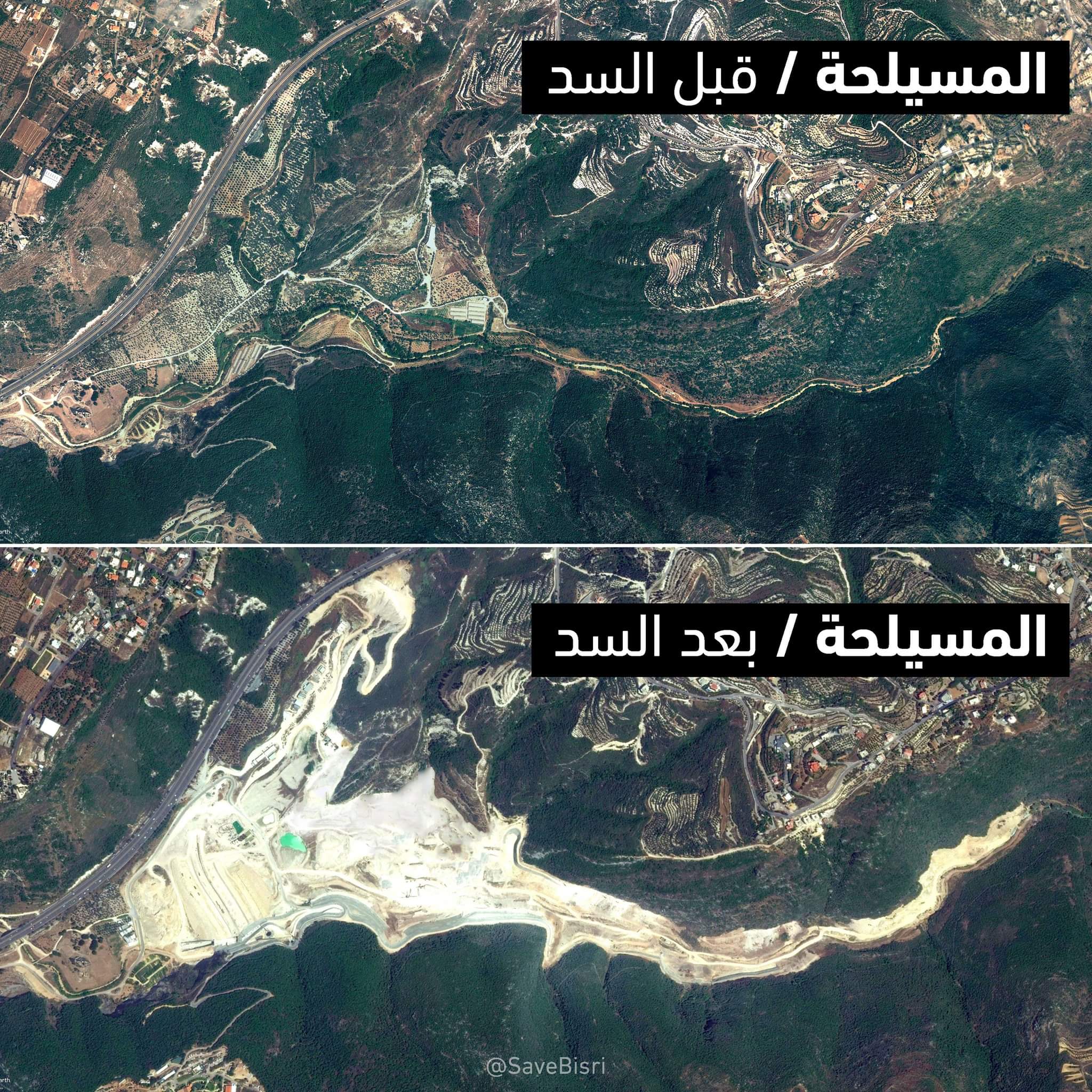 Funnily enough, the Brisa dam scandal was raised in 2015 in a series of reports by LBCI reporter Dalal Mawad back then, and it clearly stated why water leaked from the ill-conceived Brisa dam, which took 12 years to complete, and why the same scenario will likely repeat itself in the other dams.

What are other alternatives to solve water supply needs in Lebanon?

This is the wrong question to ask, as the real problem behind water shortage in Lebanon is not the lack of dams, and the arguments brought in to build dams are not based on accurate numbers. Lebanon has a water scarcity problem because of poor maintenance, a rotten water pipe network and a severe mismanagement problem. For example, around 70 percent of Beirut’s water is provided from the Jeita Spring, but 40 percent of that water goes to waste before even reaching the capital. Added to that, illegaly dug wells are also a huge problem that the authorities have ignored for decades.

This being said, we should put a halt to all dam projects once and for all, initiate serious talks with all stakeholders, invest in other alternatives and focus on tackling the water mismanagement problems.