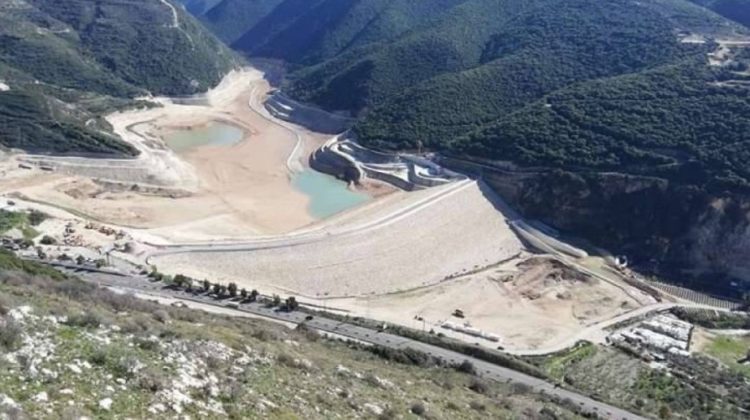 Update: Energy Ministry is claiming works are not done yet and we have to wait till 2021 for the dam to be fully operational. I looked up their website for deadlines and completion dates but didn’t find any. I guess we will know in the coming months if they’re lying about the leaks or not.

New photos are emerging of an empty Mseilha Dam despite re-assurements from the Energy Ministry that it should have filled up during this winter season. Back in January, Lebanon’s former minister of energy and water Nada Boustani visited the dam claiming that the companies in charge are still conducting tests to make sure no leaks are there and everything is fully functional.

So what’s happening there?

According to Lebanese environmental activists, this is a repeat of the Brisa Dam, which was executed but the same company and prompted a judicial action back then for wasting public money. In other words, we shouldn’t have built a dam there because of the nature of the soil.

The ministry seems to disagree and is saying that works are not completed yet, but the fact that the dam hasn’t filled up till this day despite the heavy rains Lebanon witnessed this winter and even in the past couple of months is a bad indicator. 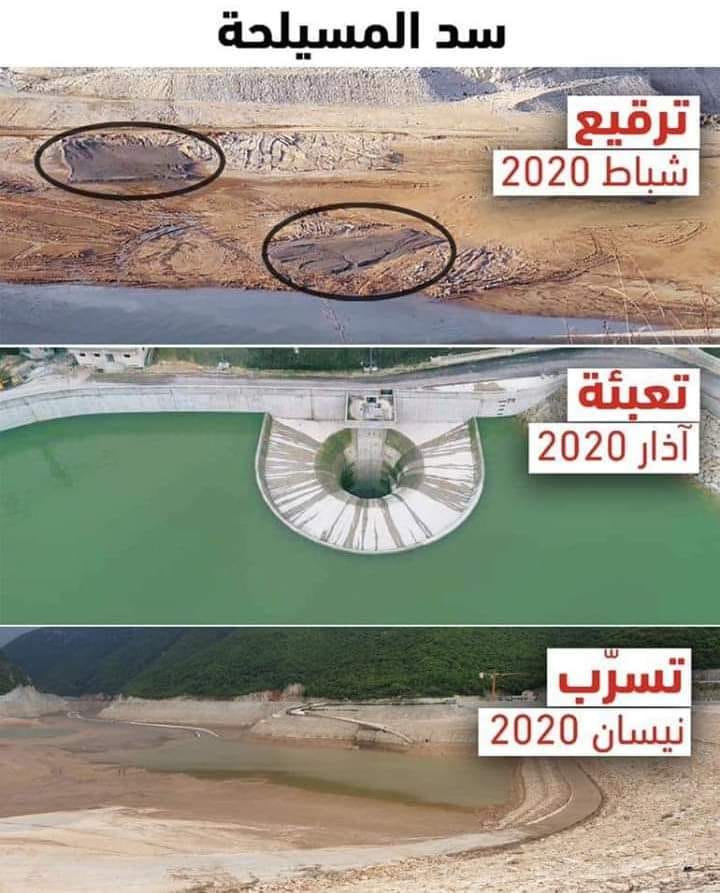 In all cases, what has been done is done now, and in case the dam proves to be a failure, those who gave the green light should be brought to justice. Moreover, this is yet another indicator that we shouldn’t proceed with yet another controversial dam like the Bisri one.