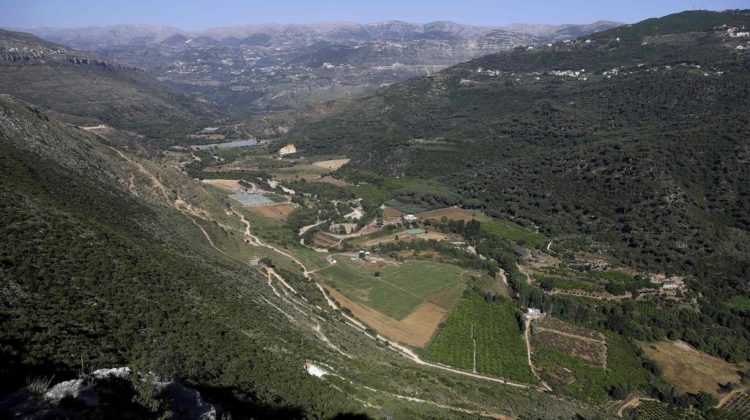 Lebanon’s Energy Minister tweeted today that the government has decided to go ahead with the construction of a controversial dam in the Bisri Valley. The same government that just defaulted on its foreign debt, that couldn’t allocate more than $12M dollars to help poor families, that doesn’t have enough liquidity to buy fuel or finance building new power plants, wants to add to its debt a $620M loan from the World Bank. Talk about priorities!

I’ve said it before and I will say it again:

The Bisri dam to water shortage is what incinerators are to the garbage crisis. Even if it will solve partially the water shortage problems in Beirut, not addressing the illegal wells, the mismanagement and pollution of water resources, and the ongoing corruption in government-funded projects will eventually lead to further problems.

For more info on the Bisri Dam, check out this post: The case against the Bisri dam.