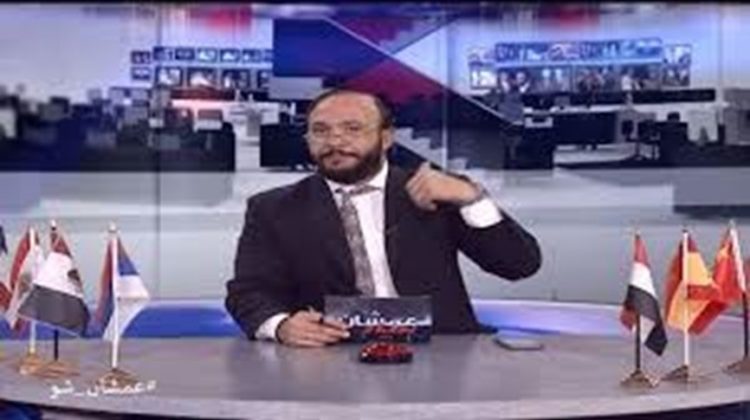 For those who missed Abou Talal’s disgraceful video, he was on TV yesterday claiming girls dancing in TikTok videos are behaving like “Mia Khalifa”, and stating that this is a phone app not Maameltein. Even worse, he condoned rape and sexual assault due to their “actions”.

His statements obviously caused outrage online, so he went back on today supposedly to issue an apology, but instead barely delivered a half apology and sounded like it was all still a joke to him.

Al Jadeed should ask him to issue a formal apology (without playing his dumb character) and act more seriously on this sensitive matter. The funniest part is that he claimed to have documented all the comments and insults directed at him following this interview, as if his half-assed apology wasn’t bad enough.