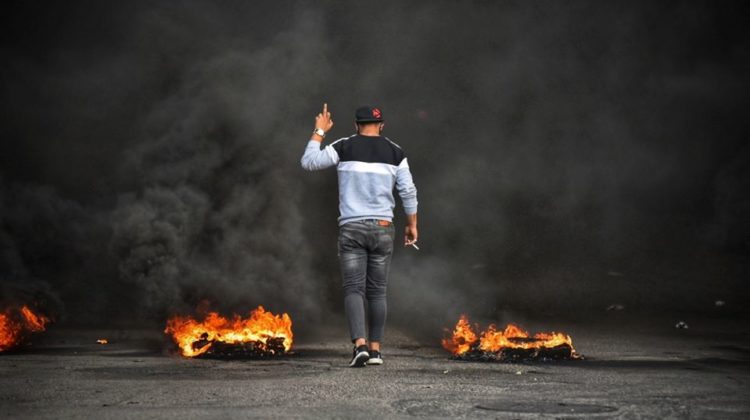 There are no dollars available to buy in the market today. BDL is expected to inject fresh dollars soon but we all know that there’s no point in doing so as this is like putting a band-aid to stop a crumbling dam from leaking. The BDL is running low on dollars, the banks as well and whatever dollars they can get their hands on will be used to finance the purchase of essential foods and back industrialists.

We’re also hearing a lot of plausible reports about dollars being smuggled into Syria, but many are claiming it’s just propaganda. This being said, and instead of wasting time and resources by going after media spreading “fake” news about the lira or insulting the president, why doesn’t the government do a simple exercise and trace these freshly injected dollars?

Let’s say BDL injects $200M dollars into the market tomorrow, how hard is it to know where these dollars are going and what they’re being used for? Money changers union are getting an online platform soon to monitor the transfers being done, and the amounts allocated by the BDL should be going to specific parties no? Let the government do his job for once and monitor these dollars.

I read earlier today that we’re still paying some fuel distributors in cash. How the hell is that even possible? And why doesn’t the government put an end to this? The more we continue with this nonsense strategy, the weaker the Lira will become and the faster the economy will crumble. The government has to set a fixed rate for the LIRA, agree on proper reforms, stop all wasteful projects and expenses and agree with the IMF on a bailout plan. Stop wasting our time with poetry and empty statements.