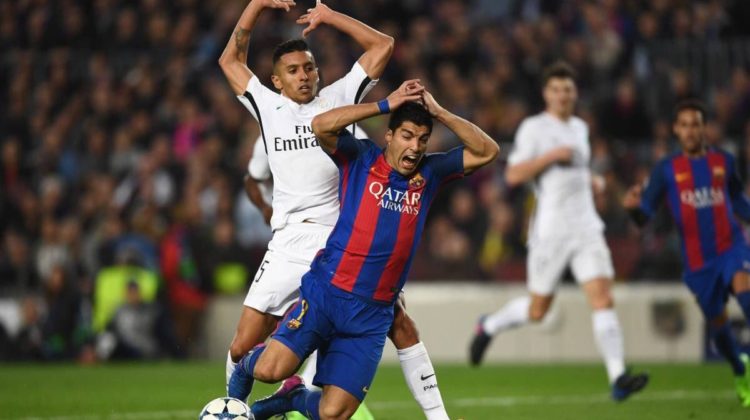 I’ve always been a passionate about football. I follow most of the leagues, mainly the Premier League, Serie A, La Liga and Bundesliga, I look forward to the World Cup & Euro, I love the Champions League but in the last couple of years, I’ve come to realize that I’m losing interest in the sport mainly due to the FIFA, UEFA and the corrupt shit heads that were (still are?) running the show.

A lot of things have changed, Sepp Blatter is out, but the sport is no longer the same and what we’ve seen in the last few Champions League games is one tiny example of how messed up things are. Take for example the Barcelona – PSG and Bayern Munich – Real Madrid return games: Awful refereeing and terrible calls that ruined both games. Yesterday’s game was actually a great display of football up until the referee gave that red card then allowed a blatant offside goal and then another one for Real Madrid. The same happened with Barcelona and with several other teams before that and the reason is one: FIFA still did not implement Video replay and incompetent referees keep f*cking things up.

Don’t get me wrong as I’m totally against the “Def3eenlo lal 7akam” conspiracy theory, unless we’re talking about the Lebanese Football league of course where this was the case, but there’s a lot of pressure on the referee in such games and you can’t allow yourself to make such horrible calls. When you spend millions to figure out how many KMs each player ran, how many passes he gave and how accurate they were; When you have cameras covering a player’s foot work and Messi’s tattoos while he scores his wonder goals, you should allow video replay once and for all and stop this nonsense. 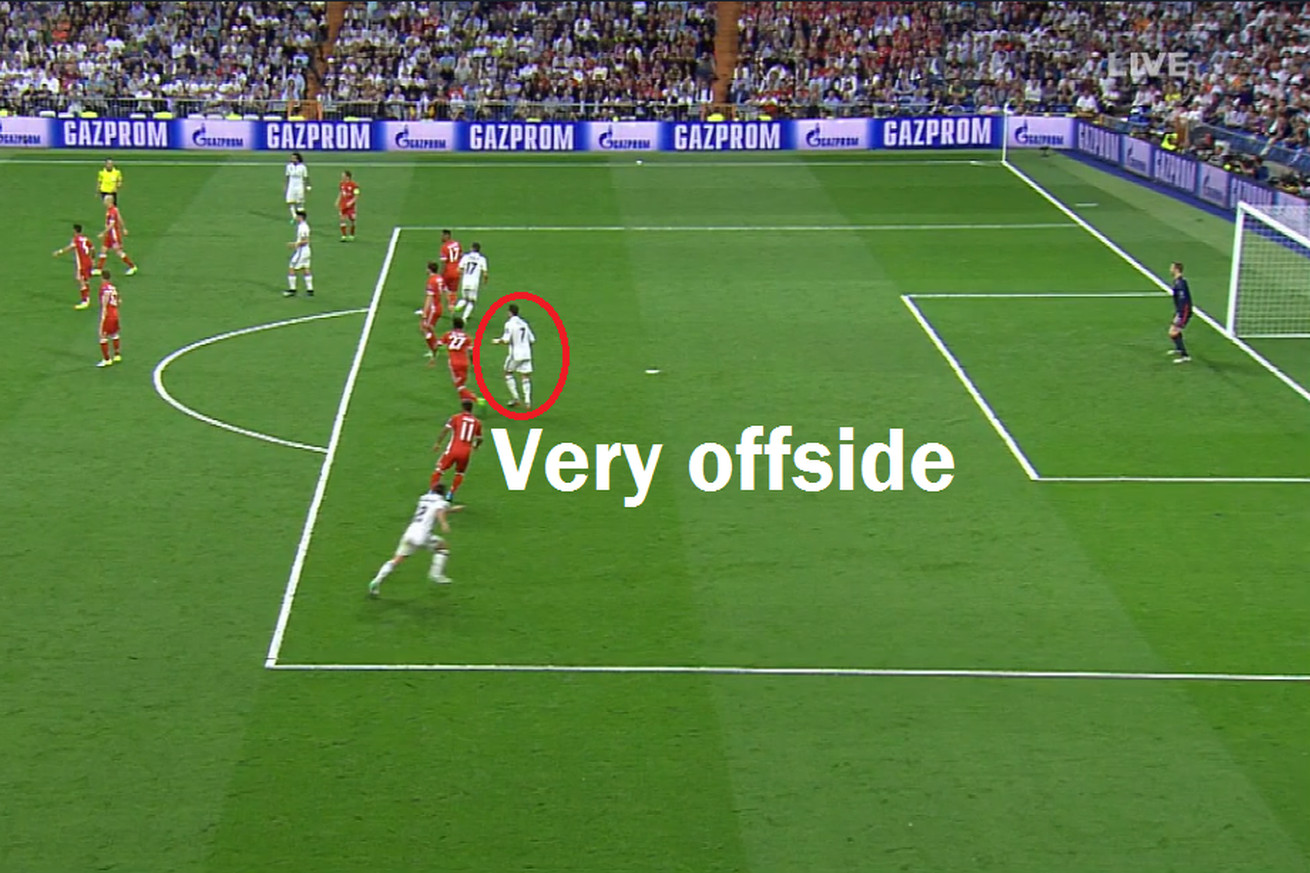 The technology is there, it’s cheap, easy to implement and will make everyone happy (except for the cheats). I’m personally a Bayern Munich fan and I despise how Robben is always diving to get a penalty, or whatever Muller was trying to do yesterday to piss off the opponents. All these anti-football tactics are disgusting, they’re ruining the sport and the only way to stop them is to allow video replay and punish these players once and for all. What’s happening instead is that dirty players are figuring out new ways to pressure the referee or get away with their moves.

All in all, Real Madrid captain replied to Piquet’s tweet on the offside goal yesterday by saying “He should rewind and look back to the PSG game and see if he thinks the same about the referees”, while Zidane stated that “The referee’s work is very, very difficult, I do not get into that. They have told me [Bayern’s] second goal was also offside. It goes both ways, that is football”.

Well no that’s not football and that’s not how you decide a semi-final spot. Even if Real Madrid won that game, they should ask for necessary measures to make things right once and for all. Also they should know better about referees intervening in a game based on their past encounters with Barcelona.