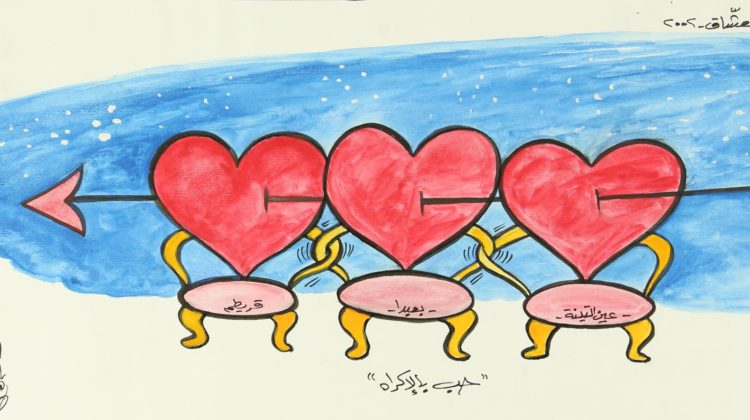 Remember when some political parties got offended by the Revolution’s “Kelloun Ya3ne Kelloun” (All Means All) slogan? Remember how many defended their “clean” record and their so-called anti-corruption initiatives? Remember how many lawsuits & assaults followed the various slogans hurled by protesters against this rotten ruling class?

If you’re still convinced ANY of these parties in power really want a change for the better, just look at the most recent course of events, starting from the parliamentary sessions to handling the BDL governor’s case. A year ago, before Hariri resigned, I wrote that they’re all looking for a scapegoat for the corruption scandals and the search is still ongoing.

Can Salameh be the scapegoat? I highly doubt it and the way most parties, including top religious heads, jumped to “defend” him in the last 48 hours clearly show that if he goes down, many are going down with him, and they obviously don’t want that. Add to that, and I think this is the most crucial point here, those suggesting Salameh to go may be a bigger problem than him 😂

They all benefitted from the BDL financial engineerings in a way or another. They’re all part of the corruption scheme that got us so far, and they will take everyone down with them if they have to. It’s no surprise we cannot prove any of the political parties is corrupt, because it’s all covered up in vague laws and circulars. How can you prove a politician is corrupt when he’s the one appointing those in charge of applying the law?

This being said, and I’ve repeated this since the start of the October Revolution. We cannot move forward without having an independent judiciary body. Any other draft law or anti-corruption plan that doesn’t start with this demand is peanuts.

Once this COVID-19 pandemic is done, the authorities are going to wish they listened to The Revolution demands, and are going to regret deeply the use of excessive violence against peaceful protests.