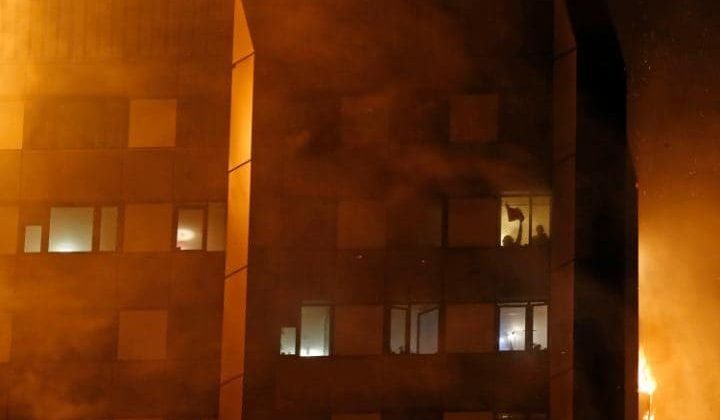 The above is one of the most harrowing images to come out of London’s Greenfell Tower fire where a woman is seen waving a flag from her window. The woman has apparently been identified as Nadia Choucair who has gone missing along with five members of her family.

Nadia was standing with her husband while fire was raging behind her and all over the tower. The whole family is feared dead unfortunately. Nadia used to work as a nursery officer at the Avondale Park primary school. 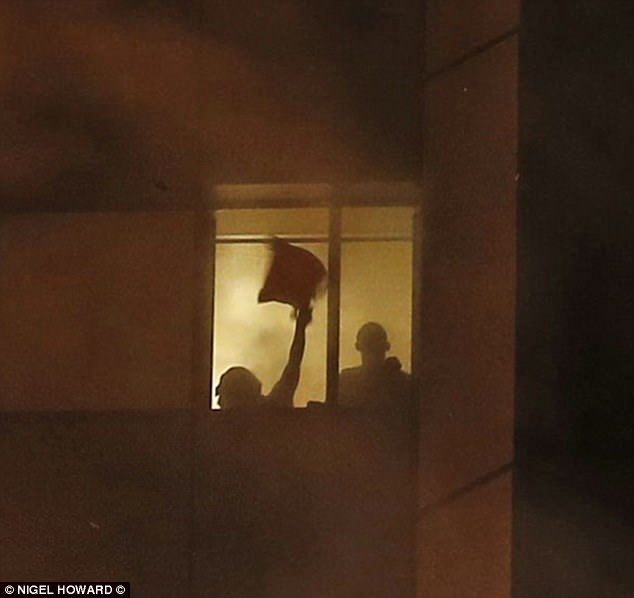 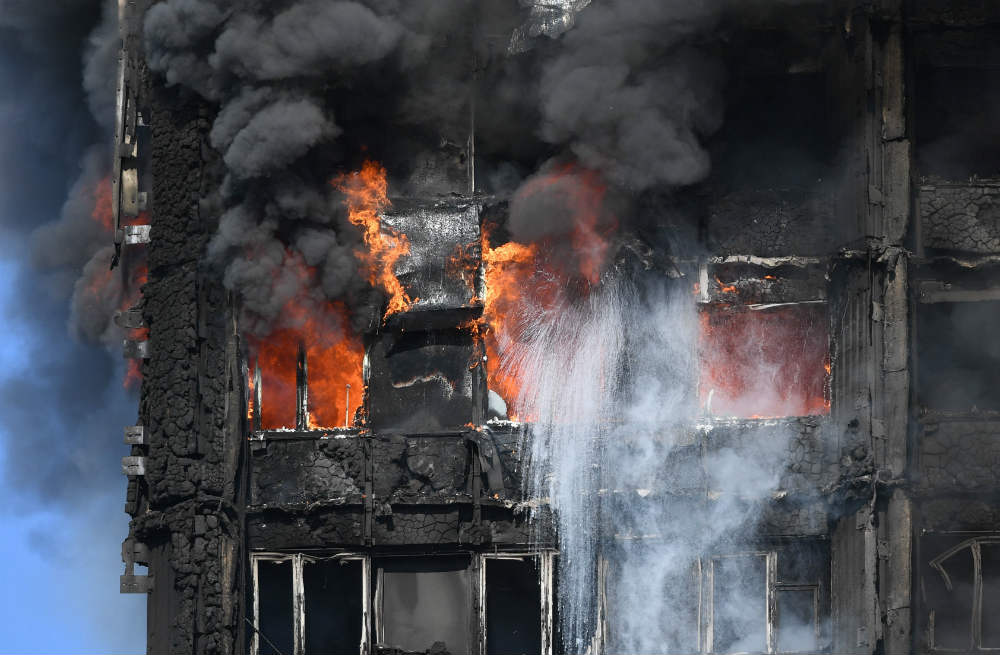