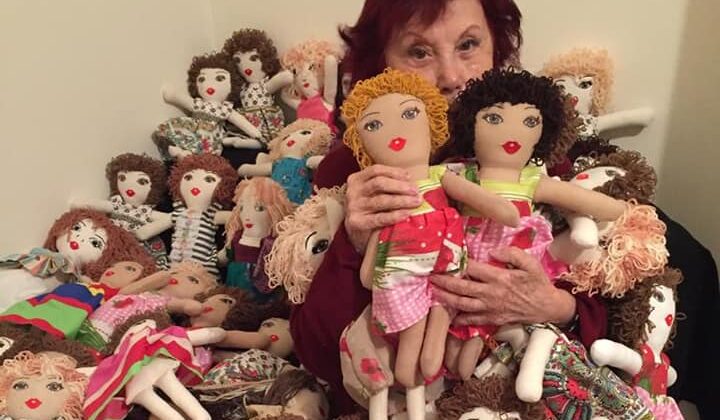 The 4th of August explosion resulted in over 200 deaths, 6,500 injuries and left an estimated 300,000 people homeless. Almost four months later, a lot of people are still unable to get back home and many can’t afford to repair their shattered houses. A lot of people and dedicated NGOs are helping, and we’ve seen beautiful initiatives come out of this catastrophe.

One of them is by Yolande Labaki, a grandma and an artist, who decided to make dolls for 100 girls who lost theirs due to the blast. She’s been working since August 5 on making these dolls and has already completed 78. Each doll will carry the name of a young girl who will receive it. 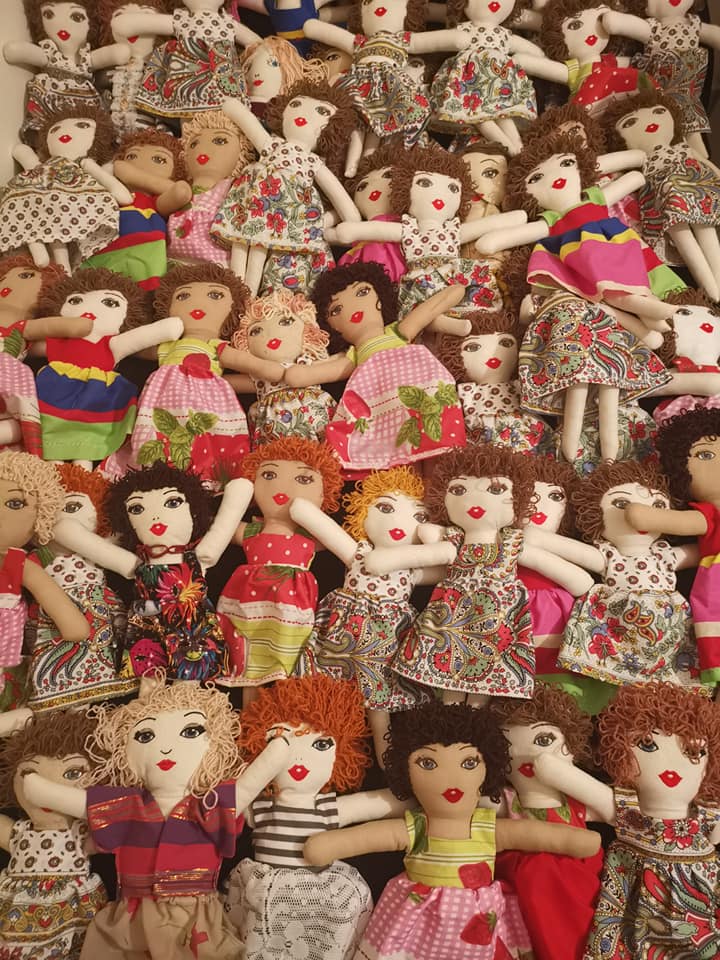