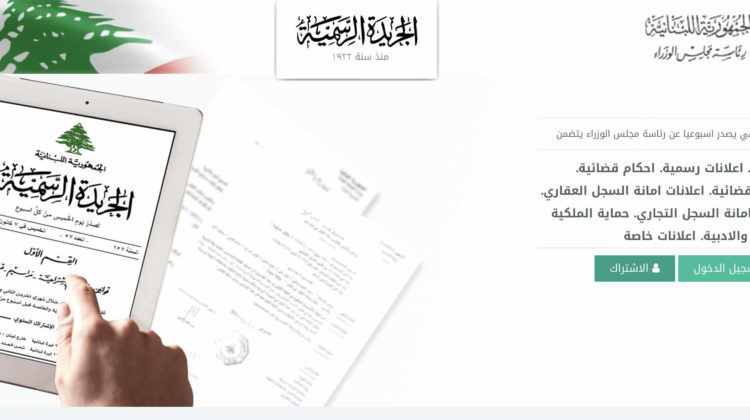 It appears that the authorities are running out of ways to feed the treasury, so they’ve decided to charge people to gain access electronically to the Official Gazette Service, which is a journal that contains all applicable legislative and regulatory texts and is published weekly by the President of Council of Ministers (Prime Minister office). Prior to that, the gazette was free of charge online, as is the case in several countries around the world. 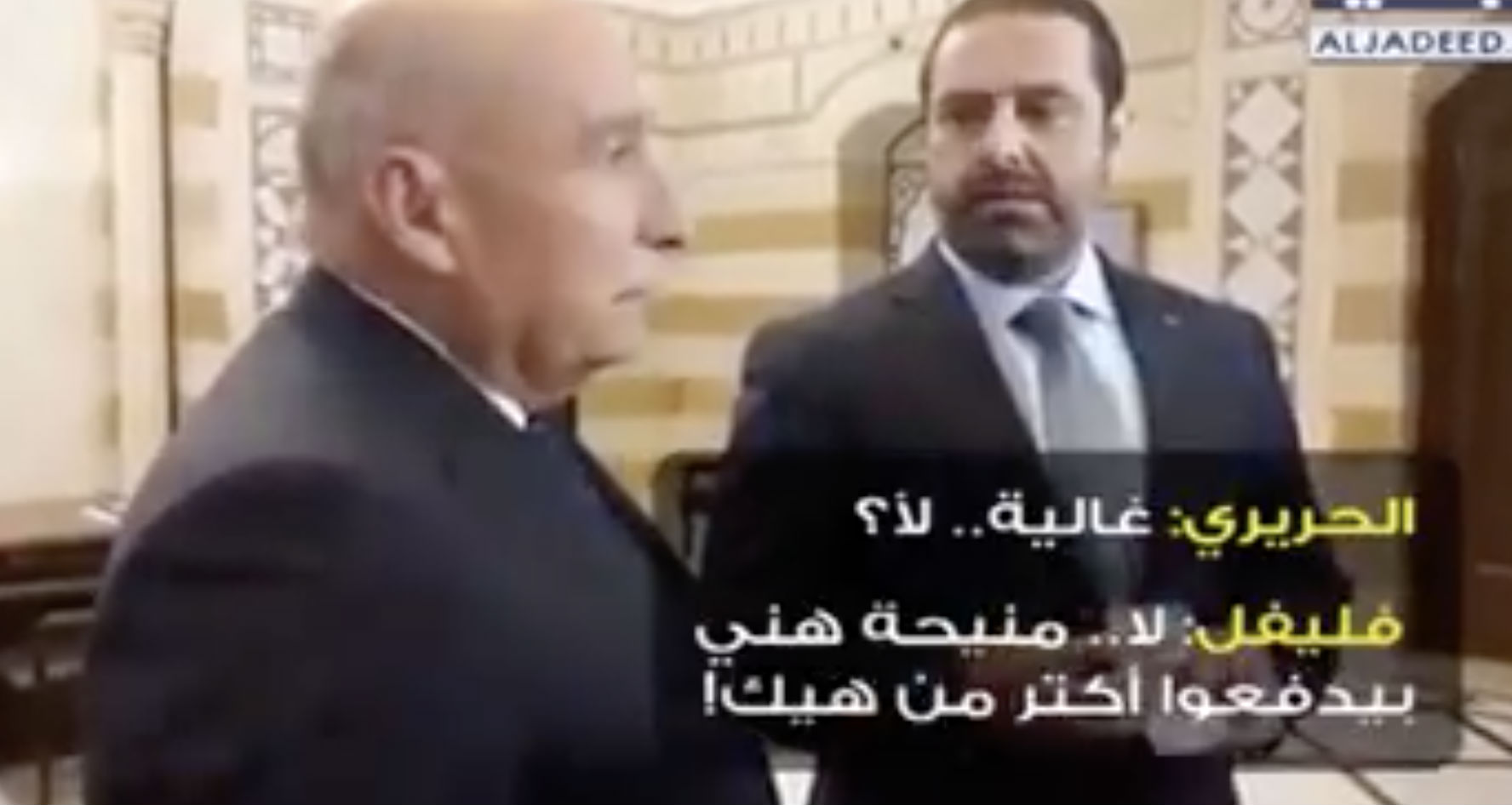 The funny part is the yearly membership to the print version of the Gazette costs LL240,000, so it would only make sense for the online membership to be cheaper in order to eventually stop printing the gazette but instead, they’re charging more than double the amount for the online version, which doesn’t add up! [Source]

Even our Prime Minister thinks it’s expensive but the guy behind this “brilliant” idea is happy people are going to pay and feed the treasury. If anything, people are going to drop the website and resort to the cheaper “print” version, which is obviously less profitable than having everything on a website and therefore will bring in less “potential extra” money to the treasury (Putting aside the fact that this should be public info accessible to all for free).