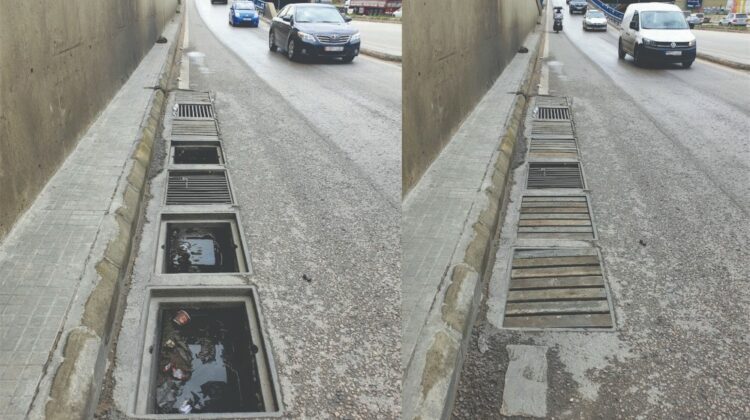 Lebanon’s economic crisis has led to a spike in the theft of manholes covers, and these thefts are still ongoing despite the numerous arrested by the ISF. The absence of manholes is a hazard for both pedestrians and cars and the authorities are incapable of replacing them due to the dollar crisis.

Fortunately, Environmental Engineer & Founder of Cedar Environmental Ziad Abi Chaker took it upon himself to replace these stolen manholes using recycled single-use plastics that can hold up to 20 tons. Abi Chaker has replaced tens of manholes so far and continues to do so when needed, “using a plastic extrusion technology and using solely single use plastics reclaimed from the waste stream.”

The latest stolen manholes that Abi Chaker covered were in Burj el Brajneh, on the pedestrian road by Electricite du Liban and the 5 open manholes at the end of the ramp leading to Beirut port.