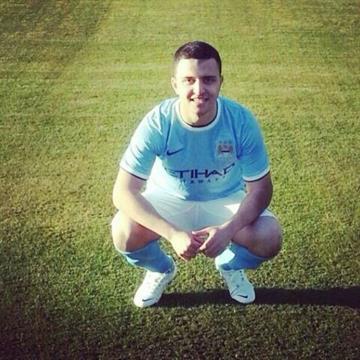 Abdel-Ghani will be the first Lebanese player to represent a Premier League club. Back in December 2013, Manchester City signed a highly talented Swedish player of Lebanese origins called Zackarias Faour.

This is great news for Lebanese Football!

The 17-year-old from the coastal town of Barja immigrated to Belgium at a young age before his football talents saw him sign for Greater Manchester side Ashton United. [DailyStar]