We entered today the Guinness book of records by creating the biggest human letter “U” which stands for unity, a unity that is unfortunately as superficial as this record as we can’t seem to agree on anything lately.

Of course there’s no harm in spreading a message of hope and peace but I believe other types of initiatives should be implemented to reconcile Lebanese among each other, specially the younger generations. Moreover, I don’t know if there’s any relation between 1860 and the Maronite-Druze conflict at the time, but the relationship between these two communities is still fragile for unresolved problems known to all. 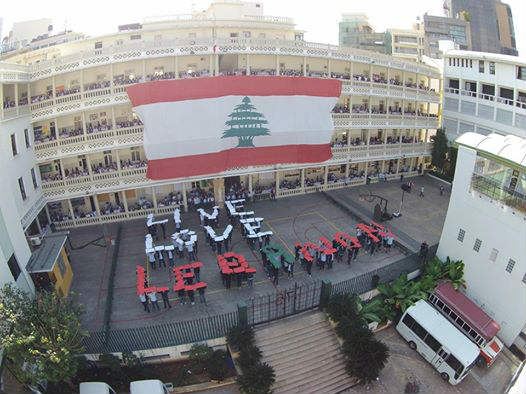