The Beirut municipal elections are over, the turnout was very low (20.14%) when compared to other regions, Beirut Madinati lost and the Beirutis List has won. A lot of people are upset and disgusted by the results, but I think we all knew deep inside that the likelihood of an outside list winning in Beirut is almost impossible especially when all the political blocks in the country rallied against them. So what do we make of these elections? 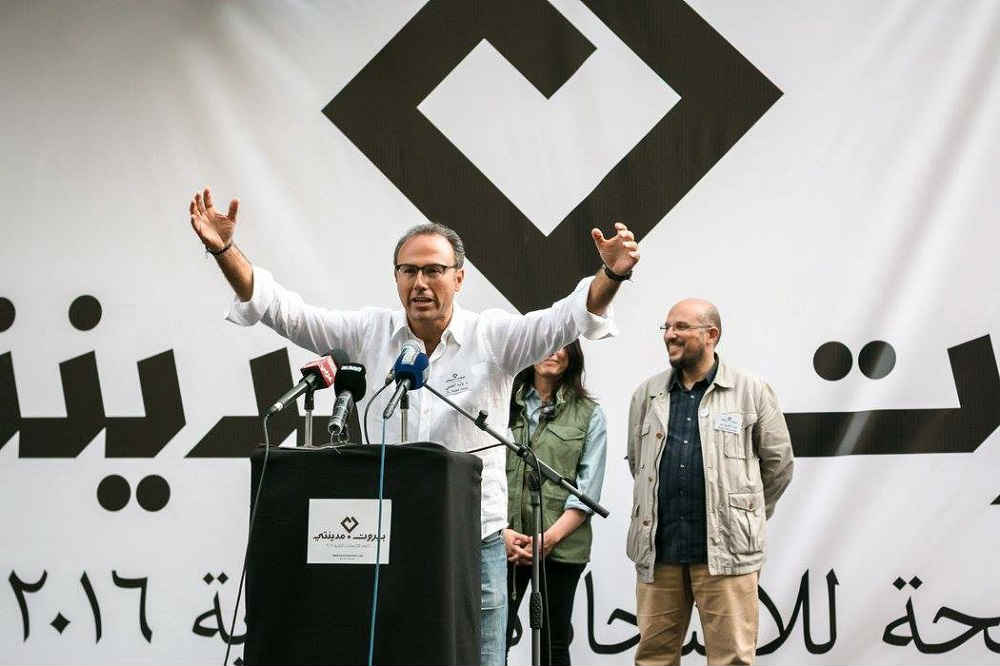 Beirut has always had the lowest voting turnout in Lebanon but this low turnout is due to the fact that a lot of Beirutis live abroad (35% is the unofficial percentage). We need a resident vs non resident stats to understand better this low turnout and analyze how many first-time voters supported Beirut Madinati vs Beirutis list.

Since these numbers are almost impossible to get, the simplest thing is to allow Lebanese expats to vote abroad in order to improve the turnout and give everyone the opportunity to vote. The current electoral law should also be changed for Beirut as it doesn’t make sense to have one municipality for all of Beirut. Decentralization is needed and areas like Achrafieh for example, must have their own municipality for example.

Social Media influence on Elections is still minimal in Lebanon

If I look at my Facebook timeline in the past 3 weeks, everyone seemed to be supporting Beirut Madinati’s list with one or two exceptions. Everyone was sharing their posts, liking their pictures and videos and confident that they can win. Unfortunately, the growing online buzz for Beirut Madinati did not materialize on the ground and the influence of online social media activists and bloggers is still minimal in the electoral process but is definitely growing and we need to keep pushing further.

Beirut Madinati campaign did not go in vain: Change is coming 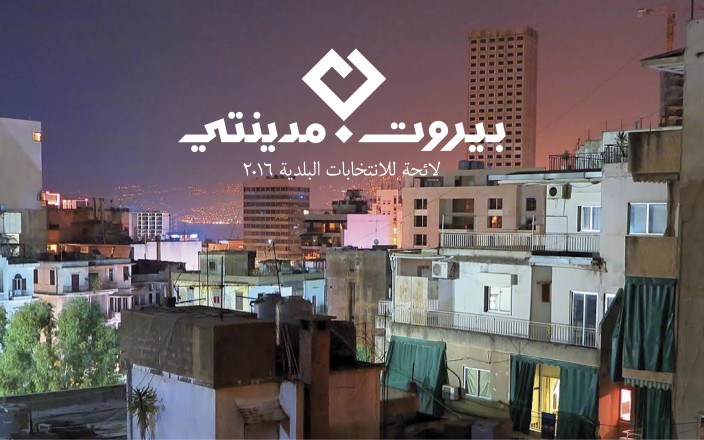 As I’ve stated in a previous post, the fact that a well organized non-partisan group is competing against the ruling class is already a major win. Beirut Madinati posed a serious threat to the Beirutis list and forced all the political and sectarian parties to rally against it. These parties have been fighting and attacking each others for years yet somehow felt threatened by a group of candidates that include academics, artists, a famous film director, social activists and the head of a fishing union. They forgot all their differences, joined hands and resorted to ugly and shameful electoral tactics to rally the masses against them. Funnily enough, it’s probably the first time they had to write down an electoral program.

The mere presence of Beirut Madinati is a win and I hope that they will keep their initiative running for the years to come and be even more prepared in the next municipal elections. We need more people that are willing to to step-in and participate actively in the political life to take back what is rightfully ours and Beirut Madinati has paved the way for that.

Things are changing, people are changing but change takes time. It’s a slow and painful process and might take years to achieve but we will get there eventually. We should not despair and surrender that quickly and keep in mind that initiatives like Beirut Madinati were not even possible 6 years ago.

Holding elections is a victory for all Lebanese 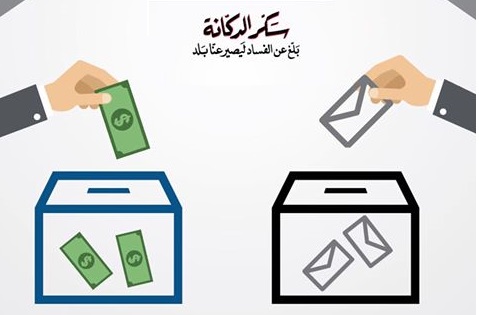 Voting is one of our nation’s most fundamental rights and elections are of utmost importance in any democratic country. Unfortunately, our democracy is not a fully functional one and several blatant violations and electoral fraud were reported yesterday (Source: Beirut Madinati). Nevertheless, movements like Beirut Madinati, with the help of NGOs like LADE for example that are specialized in monitoring elections and detecting violations, can help promote further transparency and fight corruption and bribes.

I am still waiting for the official results to come out to see how close the numbers were between Beirut Madinati and Beirutis List but from what I was told, the difference wasn’t that huge which is a remarkable achievement. 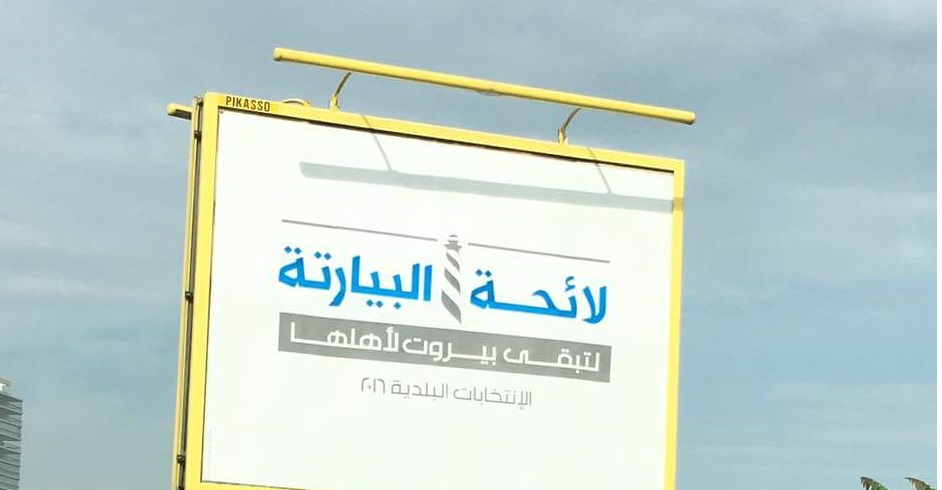 All in all, change does not happen overnight and all of us need to keep fighting for what we believe in even if we can’t reap the benefits right now. Incremental change is the only way to change the Lebanese system, bring down the establishment and get rid of corruption, sectarianism and replace corrupt and incompetent officials with decent ones.

Till then, let us hold the winning candidates accountable and expose them whenever they break their promises, which they probably will repeatedly.