The Lebanese Association for Democratic Elections (LADE) just released its report on the municipal elections that took place yesterday. The report covered the Beqaa and Beirut elections and stated that the Ministry of Interior did not handle the electoral process seriously and that the voting and counting procedures were not properly followed.

Here are some of the points raised by LADE, which is a civil, independent and nonprofit organization specialized in elections and how closely they are linked to democracy.

– 647 violations were reported yesterday, up by 107% from 2010 (314 violations).
– 80% increase in violations related to electoral campaigning inside and outside the polling stations.
– Three bribes made to voters were documented in Beirut (Tashnaq, Beirutis List) and three in the Beqaa.
– LADE observers were harassed and threatened at certain polling stations.
– Ballots being moved recklessly with no security escort.
– Electricity cuts in several polling stations.
– Members of political parties intervening in the electoral process.

As far as violating electoral silence, practically all the candidates from all the list didn’t respect that ban. 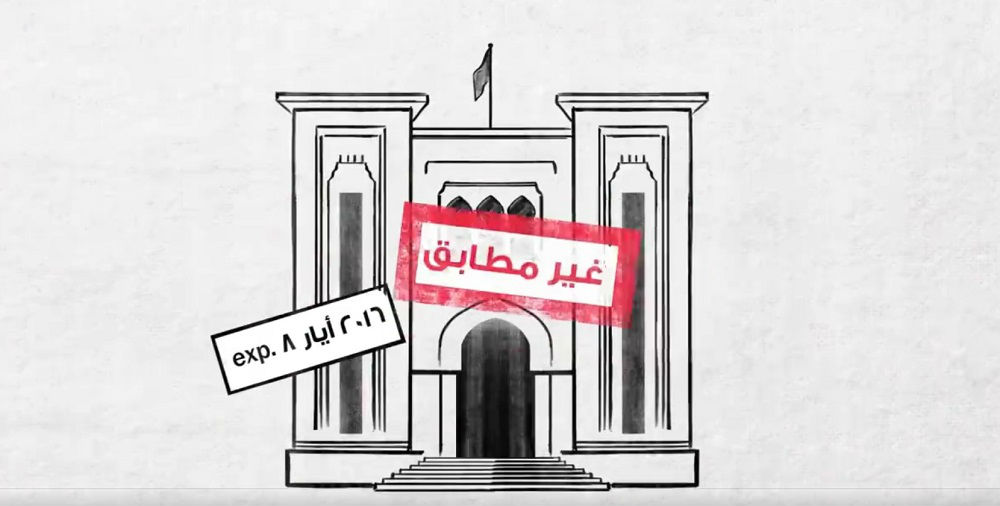 On another note, it is worth noting that the current Lebanese parliament’s extended mandate is no longer valid as municipal elections took place and therefore no longer “constitute a major security risk given the fragile situation”. Many thanks to Legal Agenda for pointing this out!