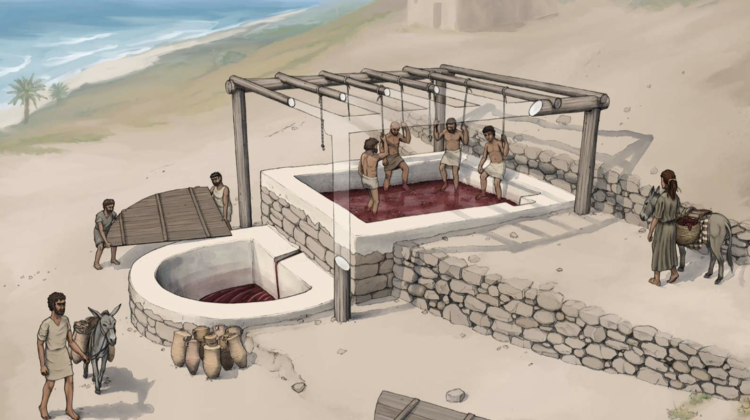 National Geographic shared an amazing discovery today by archaeologists in Lebanon, who have “unearthed new evidence of the extensive overseas trade in wine by the ancient Phoenicians, with the discovery of the oldest wine press in Lebanon”. 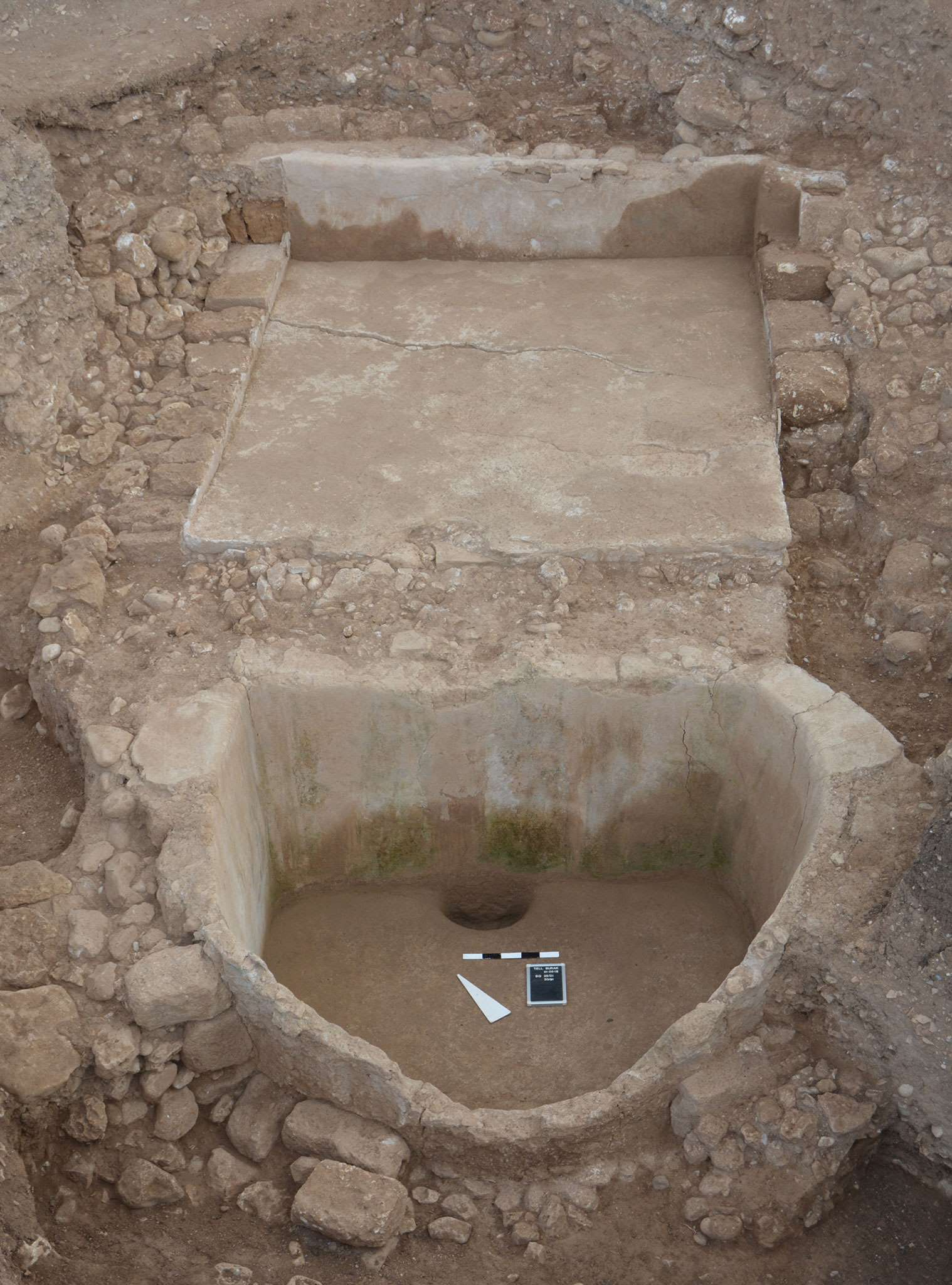 The excavations at Tell el-Burak have revealed the well-preserved remains of a wine press used from at least the seventh century B.C, which is the earliest wine press ever found in the Phoenician homelands.