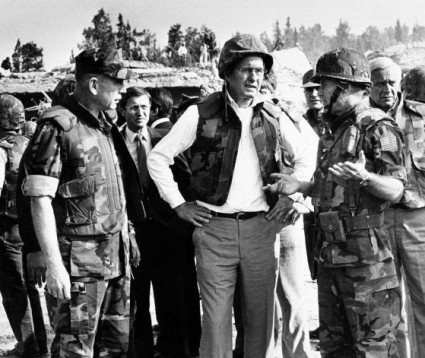 Families of the Beirut Bomb Victims marked the 30th anniversary of the Beirut Barracks Bombings in the city of Jacksonville a couple of days ago. On October 23 1983, two truck bombs struck separate buildings housing United States and French military forces, members of the Multinational Force (MNF) in Lebanon, killing 299 American and French servicemen.

This bombing was the deadliest single day death toll for the U.S. Marine Corps since WWII. Unfortunately, these bombings are still taking place in Lebanon and killing innocent civilians, with the latest ones being in Tripoli and Dahieh. 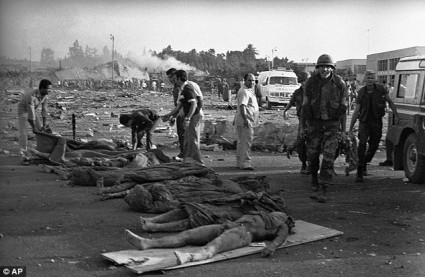 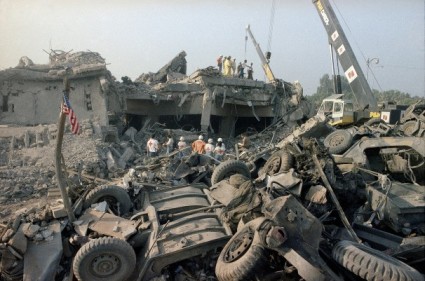 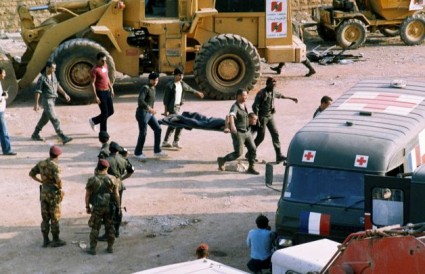 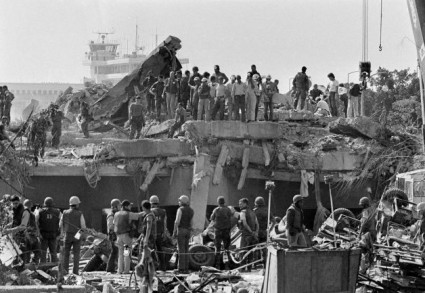