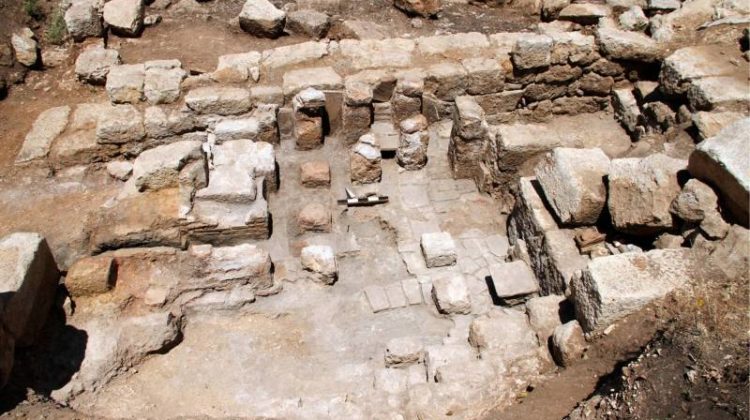 The “Al Jawzeh” project has been on since 2012, but it was not until last week that the results of the digs were announced by archaeologists Lina Nacouzi and Dominique Pieri at a conference held at the AUB’s Archeological Museum.

The archaeological mission of the French Institute for the Near East (IFPO) discovered a Byzantine village buried under the Zaarour region, at 1,400m of altitude: “a luxurious building dating back to the 5th century, featuring Roman thermal baths and two large winepresses unlike any others in Lebanon.”