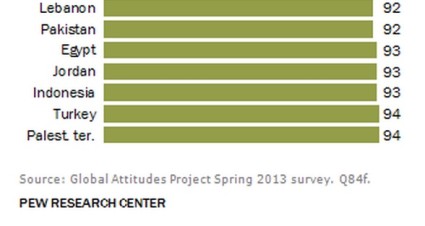 François Hollande’s love affair with Julie Gayet has been all over the news in the past week, but it doesn’t look like it’s bothering the French much. In fact and according to a research done, only 47% of the French say it is morally unacceptable for married people to have an affair, which is the lowest percentage among 39 nations selected by Pew Research Center.

Two-thirds of Frenchmen and half of French women believe that sexual attraction inevitably leads to intimacy; two-thirds of men and one-third of women agree that sex and love are two separate things; two-fifths of the French think love does not require complete sexual fidelity; and one-quarter even believe that transitory infidelities can strengthen love.

So the French are five times more likely than the Italians (their closest rivals in hedonism) to see flings and affairs as beneficial, overall. Surveys suggest something like 25% of men and women in France are enjoying casual flings and affairs at any one time. [Source]

As far as Lebanon is concerned, the study states that 92% Of Lebanese Say That Married People Having An Affair Is Morally Unacceptable and only 3% don’t consider it as being a moral issue. 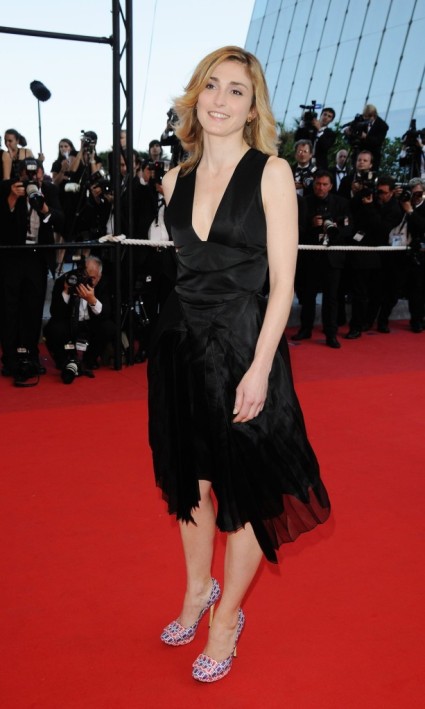