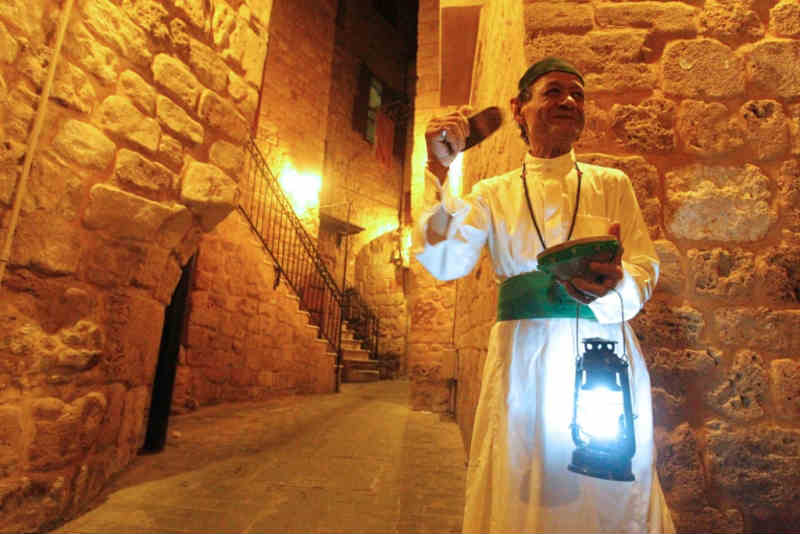 I wish I could have just wished everyone a Ramadan Kareem and moved on with other posts but given what’s been happening in the past week in Tripoli and before that in Abra, it looks like some people, aside from the terrorists and suicide bombers, are trying to ruin Ramadan for all the Lebanese.

As you all probably know by now, there’s a memo that was circulated in Abra first, and then in Tripoli asking restaurants and cafes not to serve breakfast during Ramadan. While Abra’s memo was supposedly revoked, few parties in Tripoli are keen on keeping the memo and don’t seem to realize the damage that they’ve done so far.

To be honest, I am sickened by most of the comments and reactions I’ve been hearing on this matter, and I believe these memos are as bad for Muslims as they are for non-Muslims. I’ve lived and worked with Muslims my whole life and I never had any problem with them in regards to fasting and eating during Ramadan. I was never asked not to eat by any of them, and it rarely occurred to me that I shouldn’t be eating because I know that’s not how fasting works either for Muslims or Christians. I was at a brunch yesterday and those who were fasting just sat on an empty table and didn’t feel offended one single bit. Moreover, I would always make an effort and fast the whole day when I am invited to an Iftar at some friend’s house as it’s an interesting and fun experience to have. Souhour is quite special as well but I’ve tried it once or twice only.

What I’m trying to say is that we don’t need someone telling us what to do and where or when to eat. We don’t live in an Islamic or Christian Republic and most Lebanese are respectful when it comes to fasting and religion. It’s really as simple as that and these memos will only give us a headache now and in the future.