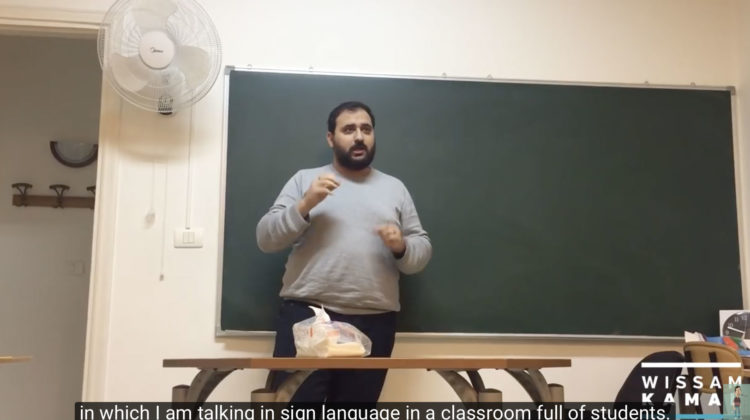 It’s been 8 years now and Wissam is finally ready to deliver, but it won’t be before end of 2018 or early 2019. I will keep you posted as soon as he announces it.