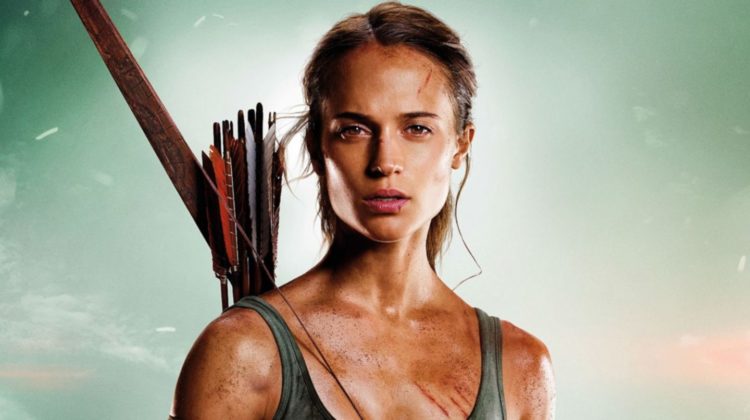 When I first heard about the reboot of Lara Croft, I admit I had some doubts but after watching it last night, I can easily say this movie broke the long dreaded video game film curse and one of the best video-game adaption I’ve seen. Alicia Vikander is a kick-ass Lara Croft (not as hot as Angelina though) and the movie is fast-paced and enjoyable despite being two hours long.

Lara Croft played by Alicia Vikander is a strong independent woman determined to find out what happened to her father Richard Croft (Dominic West) after his absence during her teen years. She finds herslef on the island where he last disappeared trying to solve the same mystery he was after. The movie follows Lara on her adventures and explorations while her fiercely independent personality and courage are nuanced. She is the kind of woman you want to see in an action/adventure movie.

What made the character stand out is the fact that she is still exploring her potential and not always on top of things. Unlike the old versions of the movie she brings out a new kind of sexy to the movie, the focus is no longer on her body or her looks, it’s about her courage, her brilliance in solving mysteries and her compassion, which is a refreshing change.

The director (Roar Uthaug) did a pretty good job by bringing up her genuine character, while we enjoyed great cinematography, action scenes, exciting mystery and a nice morale at the end.

So besides Lara there’s much to enjoy in the movie.