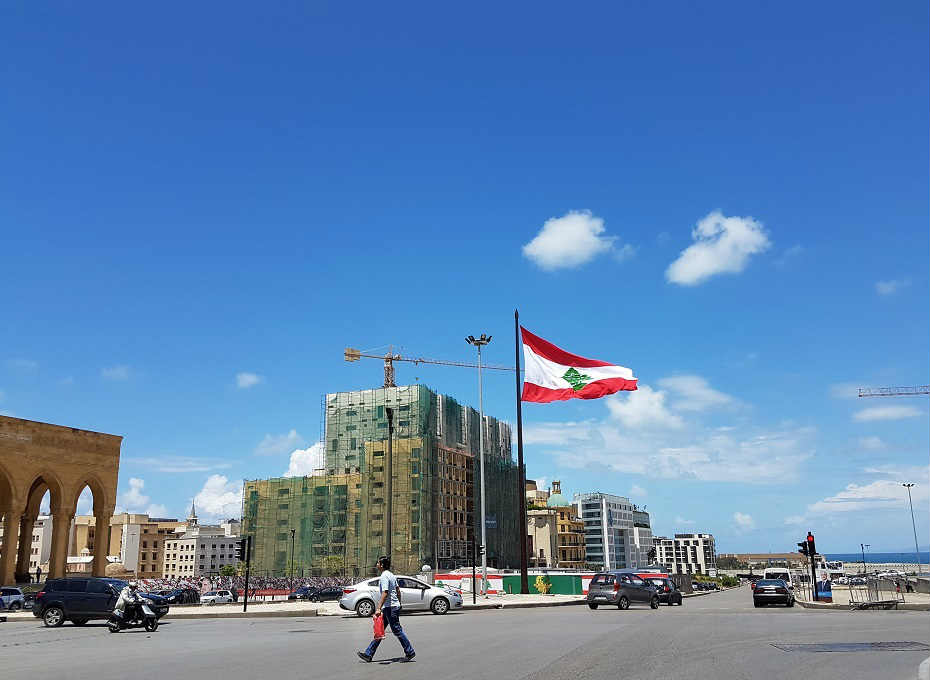 I spotted last week a huge Lebanese flag installed in the middle of Martyrs Square. I don’t know if it’s linked to the municipal elections or the upcoming Beirut Cultural festival but I felt like someone just saw an empty space and decided to plant a 15 meter long flag. Few years back, a similar flag was placed in Sin el Fil, then two others were placed on Sassine Square and facing the Saint Georges.

Of course there’s nothing wrong with placing large flags as they symbolize pride, patriotism and feeling of belonging for the Lebanese people but Martyrs Square doesn’t need a large flag right now. The square needs greenery, a small park, cultural activities. It needs to be brought back to life especially after months of riots and clashes between demonstrators and the police over the garbage crisis. The walls around the Martyrs statue also need to be cleaned and properly maintained. 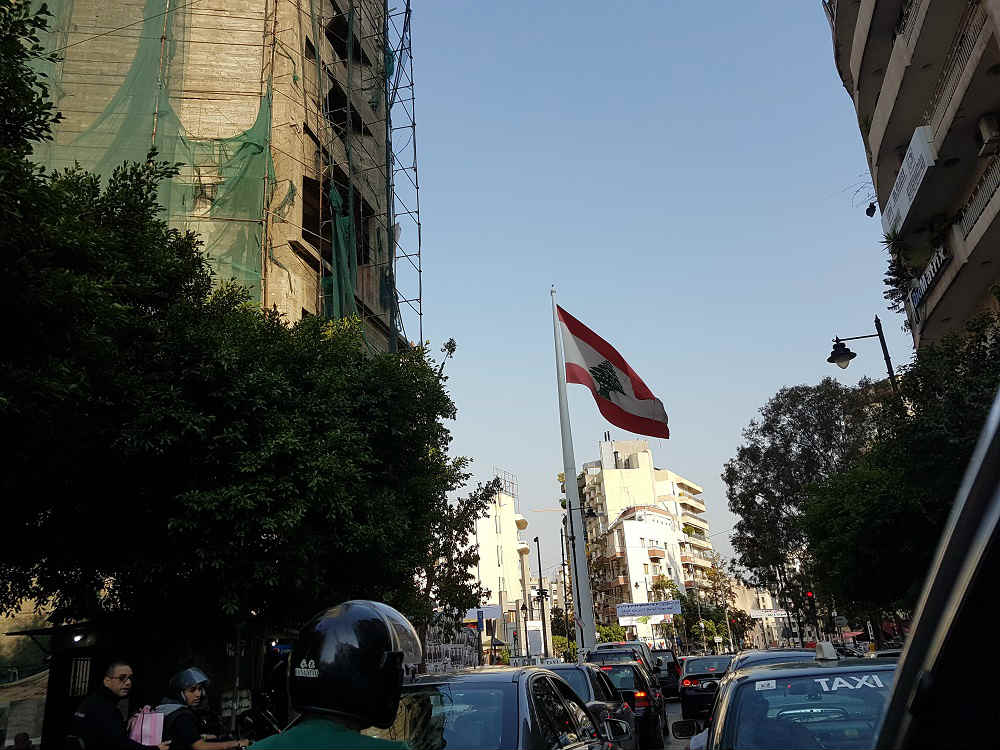 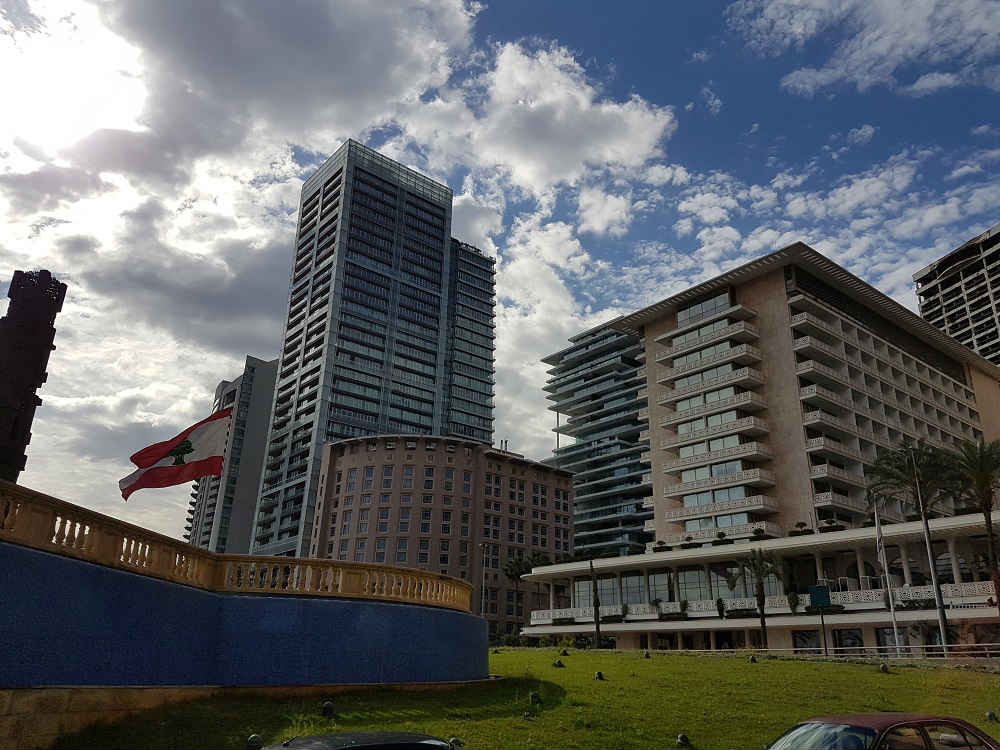