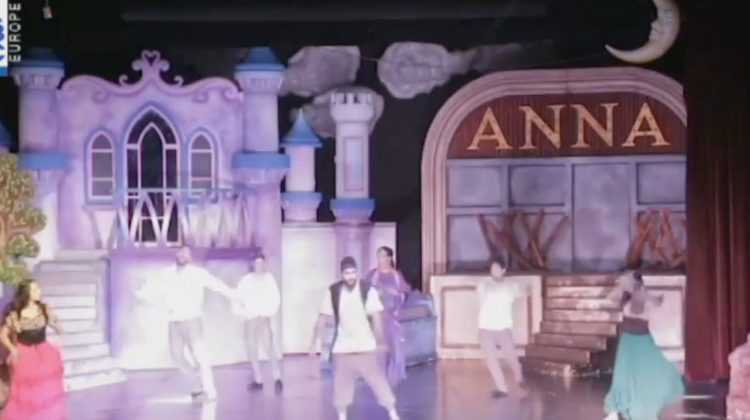 Can someone explain what this “Pierre de Lune” play is about? I heard the Bte7la el 7ayet interview like 10 times and I still don’t get it LOL! In fact, I first heard about it from a page called w2ekle but I tracked down the full interview just to make sure I didn’t miss anything but I still didn’t get it.

Here’s how the play’s director summed up the plot:

“Pierre de Lune” is about a rock that came down from the moon and since the moon is eternal, its light will never be shut. The rock is thrown by a butterfly (??) into a beautiful world where all her wishes (the rock?) can come true. However, this other world is only another reality away from the lies and the fake world we’re living in. The rock meets a friends who tells her that everything is allowed here and she can love who she really wants but in the other world, she has to marry the queen but she can’t see the queen and the butterfly is being protected from some gypsie not to mention that she’s in love with the son of the prince who writes her plays …

and I have no idea what I just said LOL!