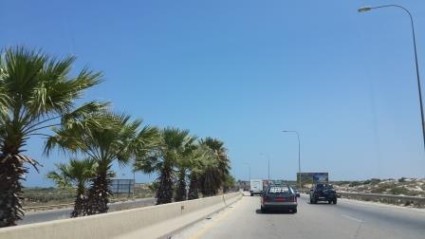 Last Saturday, I headed to Tripoli as I had a couple of appointments there that I’ve been rescheduling for weeks due to the tensions. I had heard that armed clashes between Bab el Tebbane and Jabal Mohsen renewed the night before but I still decided to go as I know the area is far from the city. My first stop was at Tripoli Mina and it looked like a normal busy weekday there. Businesses were open, streets were crowded with pedestrians and cars and restaurants and cafes were getting ready to open. An hour later, I headed towards the old train station and the person I was meeting there showed me where the clashes were taking place and told me “Ma fi shi hone, b3ad” (English: There’s nothing to worry about here, clashes r very far). On my way back from the old station area, I got a flat tire and had to stop at a repair shop to fix it. While waiting, I roamed around the shop and everyone around me didn’t seem too worried about what was going on few hundred meters from them. 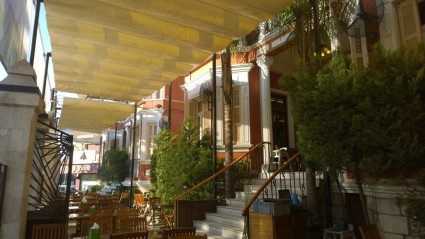 Once done, I headed to Kasr el Helou at the heart of Tripoli to get some Halawit el Jeben and Lahm Baajine. I passed right next the mosque that was bombed few months ago and no extraordinary security measures were taken there. Cars were parked alongside the road and there were no army or police checkpoints. As we reached Kasr el Helou, we sat down outdoors and had some sweets while waiting for our order. Once done, we headed back to Beirut and got stuck in traffic near the Football Field as there was a drifting event taking place. 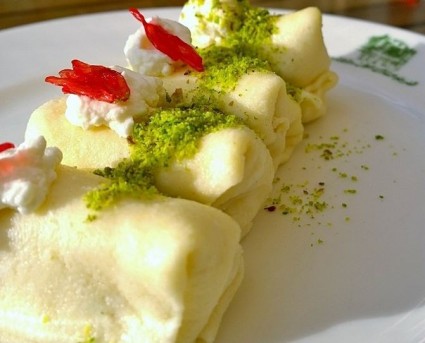 Of course I am not saying Tripoli is safe, but it looked safer than Beirut on that day and even though clashes have intensified in the past 24 hours, it’s just a matter of time before ammunition runs out and both sides go back home to prepare for the next round.

Car bombs and suicide bombing attempts are taking place almost weekly now all across Lebanon, with the last one taking place yesterday, and I am sickened by the situation and the lack of action and initiatives to stop the bleeding and I refuse to get used to these sad events as human life is not cheap and frequent bombings are not “normal”. Nevertheless, I am still hopeful things will get back to normal soon enough, and that this critical phase Lebanon is going through fades away quickly. I know I may sound delusional but that’s the only thing we can do at the moment if we don’t have anywhere else to go.