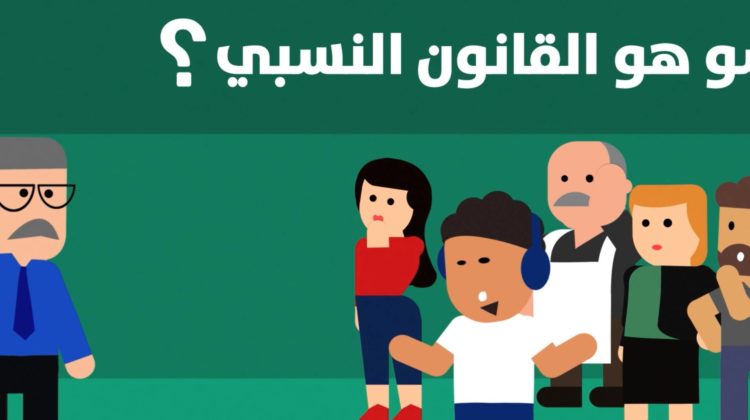 As elections are approaching, we have everything from informational videos on the electoral process, poll-based apps, apps that inform you further on the candidates and their programs, but the one missing platform that no one has bothered develop yet, at least not to my knowledge, is one that tracks down every candidate’s political statements and alliances throughout the past 5 or 10 years.

If going through all candidates is a hassle, the simplest thing is to start with those who have been in power for so long and changing alliances every time they change their phones, or new members of old rotten political parties who are trying to trick voters into thinking they’re here to make change happen.

Yesterday, I was listening to some ex-minister who was accusing his opponent of illegally staying as an MP for two additional terms while the same minister belongs to a party who had tens of MPs that also illegally renewed their terms! Another candidate was bragging about his support for women rights while he had opposed several bills related to empowering women and giving them their most basic rights and the list goes on and on …

My point is: If we really want to influence the 800,000 new voters, they need to know more about these candidates and what they stood for at some point. New voters who are still in their 20s probably have no idea what took place 10 years ago and will probably follow their instincts based on recent electoral slogans or what their parents tell them and go ahead and vote. The “Better vote for this guy, he can’t be worse than the other” or “This candidate is politically-affiliated but is young, maybe he can change things” arguments will unfortunately prevail in these elections because there’s little information about alliances taking place, the background of most candidates and their stances on several key issues in Lebanese politics.

I think it’s a bit too late now, but shedding some light on hot topics such as “Which candidates voted against civil marriage” or against women-related draft laws, or in favor of pardoning terrorists or in favor of burning garbage and several other points will surely influence some voters. Right now, undecided voters are lost among slogans and press conferences and they cannot rely on any source of information to make up their minds. We desperately need a platform that provides comparative tools and gives voters insights on candidates, we need a platform where the focus is not on electoral lists and candidates’ programs but on what voters care about and who is supporting these points and why.