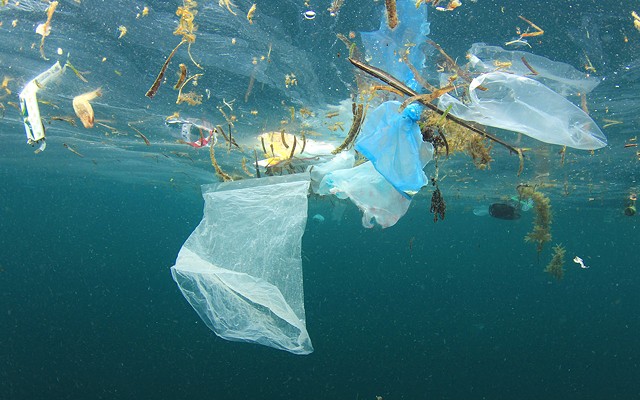 Two members of Beirut’s municipal council have submitted a proposal aimed at banning plastic bags in Beirut starting September 1st 2019 and replacing them with reusable bags. From what I read, the proposal was approved but the hardest part remains the implementation.

Last week, I posted about Beit Mery banning plastic bags and mentioned how Jbeil did the same a year before, but two blog readers informed me that plastic bags are still in use in Jbeil unfortunately. This being said, and given how big Beirut’s district is, I don’t think the municipality is capable of enforcing such a ban, but it’s still a move in the right direction. 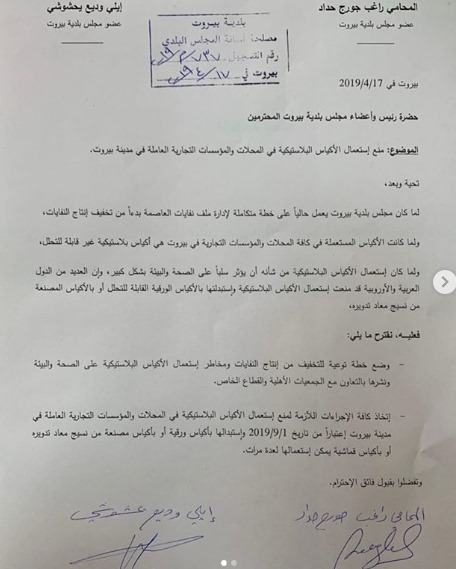