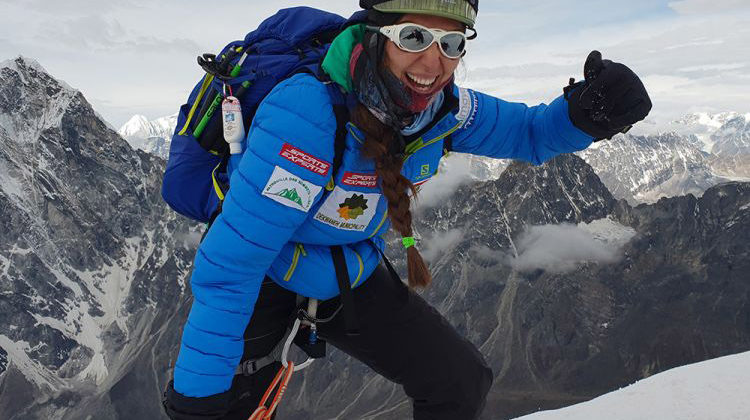 Joyce Azzam has successfully scaled Mount Everest two days ago, and by doing so, became the first Lebanese woman and the world’s second female to climb the highest mountains of each of the seven continents, also known as the 7 Summits. The only other Lebanese and first ever Arab to complete the Seven Summits and reach the South Pole on foot is the one and only Maxime Chaya.

That’s an incredible achievement to say the least! 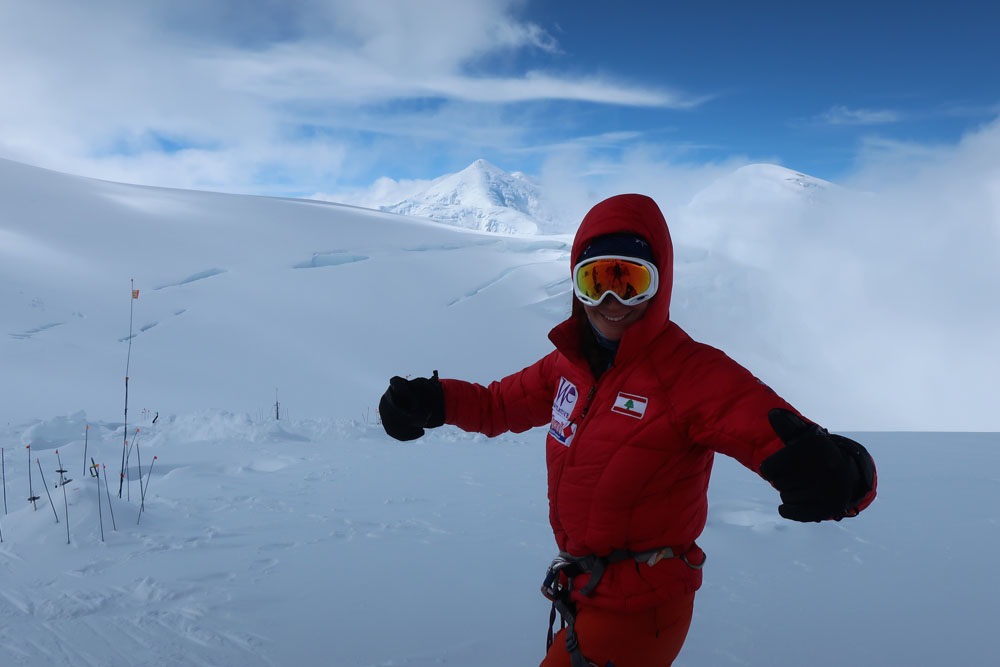