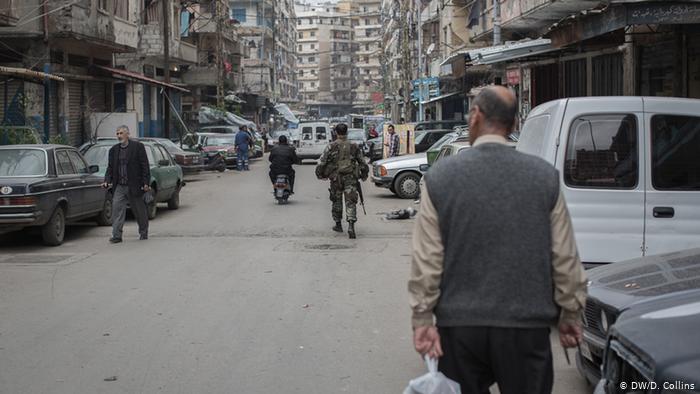 UN-Habitat and UNICEF Neighborhoods 2018 studies of Tripoli’s Jabal Mohsen, El-Qobbeh, and Tabbaneh revealed staggering poverty rates ranging from 55 to 60 percent. In Tabbaneh for ex who’s working age-population (from 15 to 63) is approximately 12,750, including around 10,830 Lebanese and 1,890 non-Lebanese, 58.8% of Lebanese reported being unemployed while 62.8 percent of the non-Lebanese reported being unemployed.

In terms of poverty rates, it is the highest in Jabal Mohsen at 20% followed by 13 percent in El Qobbeh, and 14 percent in Tabbaneh. “According to the UNICEF, the poverty rate is a wealth index that includes households that have or do not have the following items: A fixed phone, radio, television, refrigerator, watch, bicycle, motorcycle or moped, cart, car, boat, computer, mobile, or Internet”. [Source]

You can read one of the reports [here].