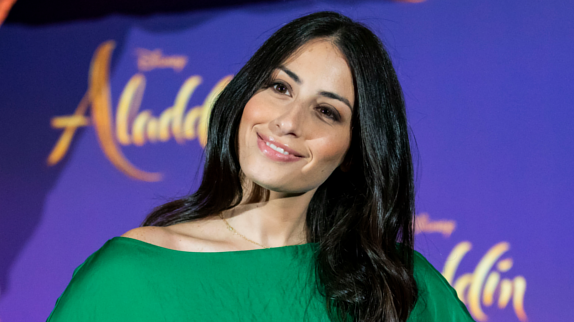 Lebanese singer and actress Hiba Tawaji announced on Twitter that she is the voice of Jasmine in the French version of the new Aladdin film, which was released last Wednesday in Le Grand Rex theatre in Paris. That’s one awesome feature for the 31-year old artist.

After the premiere, Tawaji performed live two songs from the movie in French “Parler” and “Ce Rêve bleu”. Check it out: