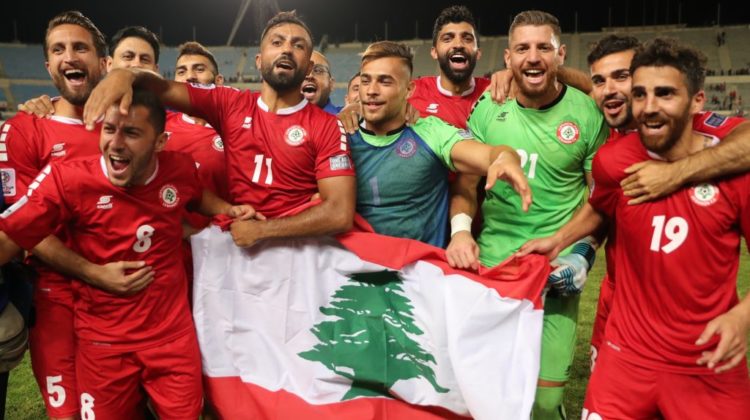 For a country that is focused mostly on basketball, we shed the light today on a team of young talents who have been training hard to try hoisting the Lebanese flag high in the sky, and their time has now come.

19 years later after the national Lebanese football team took part in the AFC Asian cup in 2000, for the one and only time, crashing out in the group stages, a 27-man squad looks to reignite some sparks when they will face Saudi Arabia, North Korea and Qatar in Group E next month.

The tournament will take place in the UAE, for the second time after they hosted it in 1996, and will feature a new format, made of 24 teams that include Lebanon, who made it through after qualifying among 45 countries in total, between March 2015 and March 2018.

The winner of the 2019 AFC Asian Cup, running from January 5 to February 1st, will earn the right to participate in the 2021 FIFA Confederations Cup which is to be hosted by a yet to be determined AFC association after 2022 FIFA World Cup hosts, Qatar, lost the rights.

Lebanon’s matches will take place on:

The preliminary 27-man squad was announced a few days back and will include 2 newcomers: goalkeeper Hadi Mortada and midfielder Hussein Monzer.