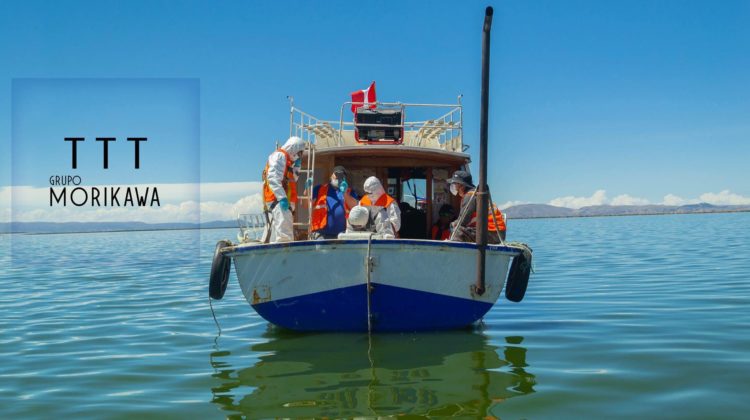 There’s a viral video being shared on Facebook of a Peruvian-Japanese scientist called Marino Morikawa, who used nanotechnology to clean up a polluted lake in a couple of weeks only. Morikawa used to go fishing as a child at that lake before it became heavily contaminated, so he used his degree in environmental science to figure out how to decontaminate it and it worked!

Litani River has been polluted for years now by the tens of licensed factories and municipalities surrounding it. Dumps of waste, sewage, dead cows and chemicals are found in the river, and the situation is catastrophic to say the least.

I know this is a long shot, but the local authorities should contact this guy and see what he has to offer, maybe this technology can be used to reduce the pollution or at a larger scale to clean up the whole contaminated area. He’s already planning to revive Lake Titicaca, the largest lake in South America, this year.